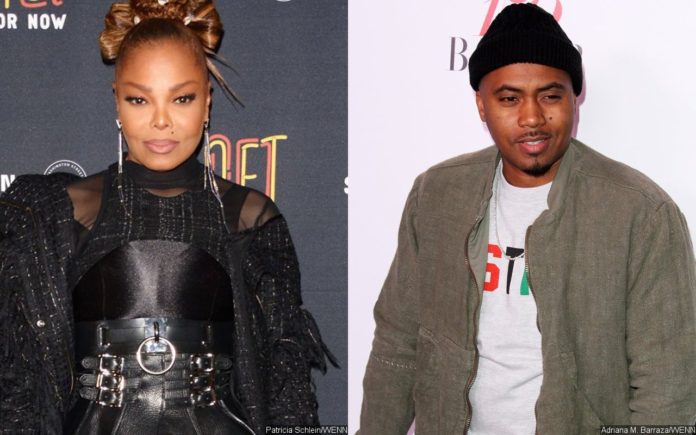 Nas’s debut album Illmatic and Janet Jackson‘s empowering Rhythm Nation 1814 are among the 25 records to be preserved by the National Recording Registry.

The Library of Congress announced the news Wednesday, referring to the records as “audio treasures worthy of preservation for all time based on their cultural, historical or aesthetic importance in the nation’s recorded sound heritage.”

Librarian of Congress Carla Hayden explained that they received around 900 public nominations this year.

“The National Recording Registry will preserve our history through these vibrant recordings of music and voices that have reflected our humanity and shaped our culture,” Hayden says in a statement.

Rapper Nas’s iconic debut album Illmatic has been referred to as “one of the greatest hip-hop records of all time,” according to Hypebeat. The 10-track-album featured songs produced by Q-Tip, Large Professor, Pete Rick, L.E.S, Dj Premier, and Nas himself.

“Characterized by the masterful use of multi-syllabic and internal rhyme, surprising line breaks and rhythmic complexity,” the Library of Congress writes. “The album’s technique has been widely copied and proved broadly influential.”

“We wanted the ‘Rhythm Nation’ to really communicate empowerment,” Harris says. “It was making an observation, but it was also a call to action. Janet’s purpose was to lead people and do it through music, which I think is the ultimate uniter of people.”

The full list of records that will be inducted into the National Recording Registry are listed below.