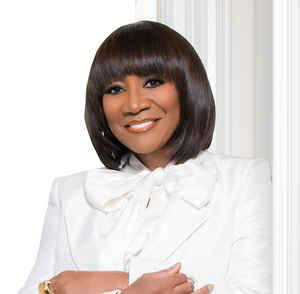 A congratulation is in order to “The God Mother of Soul” Patti LaBelle. Her home city is now dedicating a street in her honor. Patti LaBelle is being honored in her hometown of Philadelphia with her very own street. According to Billboard magazine  “A stretch of Broad Street will be renamed for the legendary soul singer during a ceremony Tuesday (July 2). The thoroughfare between Locust and Spruce Streets will be called “Patti LaBelle Way.” LaBelle is slated to make remarks during the ceremony.”

Many people grew up hearing the songs Lady Marmalade”, “You Are My Friend” and “New Attitude.” You truly deserve this Ms. LaBelle