Home Music Time to Get Boo’d Up Again 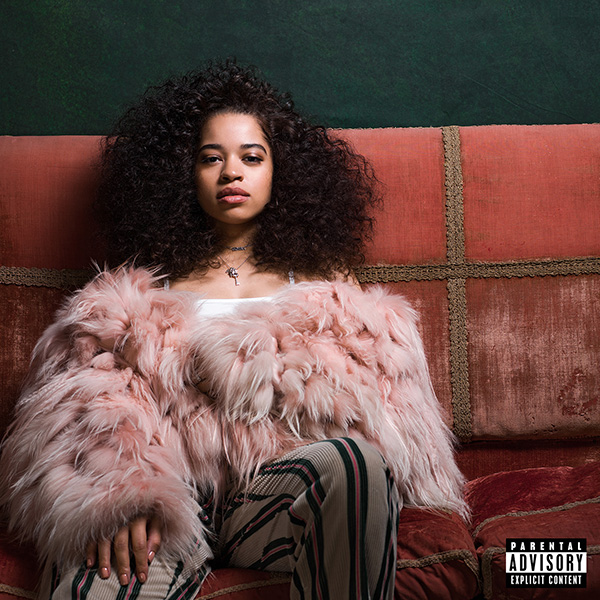 Just when you thought singer/song writer Ella Mai was a one hit wonder with her hit “Boo’d Up”, she drops her self titled album. Filled with 15 songs, plus a bonus track titled “Naked”, Mai’s album expresses love in relationships, and definitely talks about some serious girl power! The album features the breakthrough soundtrack “Boo’d Up”, the the single that’s been playing on thousands of radios across the nation, “Trip”. Though a lot of her sounds are just her angelic voice, expect to hear some amazing features from John Legend, H.E.R, and Chris Brown! With most of the production being handled by DJ Mustard, this album is sure to be iconic. Let us know your favorite song at @JaGurlTV!
Kieaundria B.
@kieaundriaa_xo