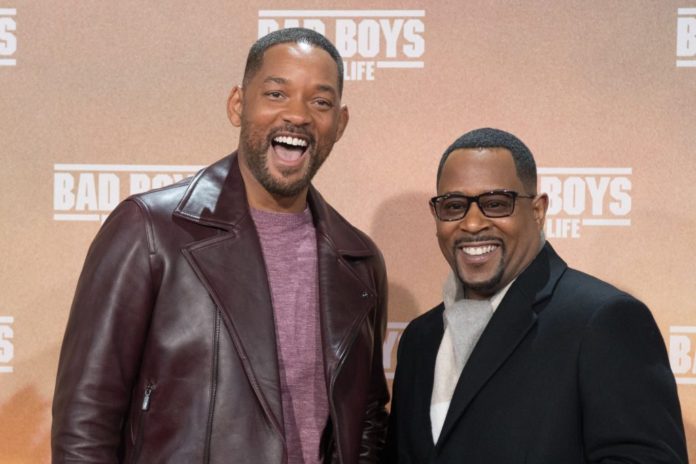 Bad Boys for Life starring Martin Lawrence and Will Smith brought in $59 million dollars in Canada and the U.S. to debut at Number 1 entering the Martin Luther King Jr. weekend. The action packed duo comedy returned to the big screen 17 years later with the franchise’s third installment with popular demand to outlast “Dolittle,” starring Robert Downey Jr. However, it came in second place with $22.5 million.

Sony Pictures anticipated “Bad Boys” would make around $68 million during the four day weekend. The film surpassed the expectations, developing momentum with favorable critiques, including an A Cinema score and a 76% rating on Rotten Tomatoes. “It’s a great brand with two terrific stars, a beloved franchise and it feels like summertime in January,” Paul Dergarabedian, senior media analyst for Comscore shared. He also stated that it was a brilliant move by Sony Pictures to release the movie during the month of January, an uncommon month for blockbuster releases but it finally “reaped huge benefits.”