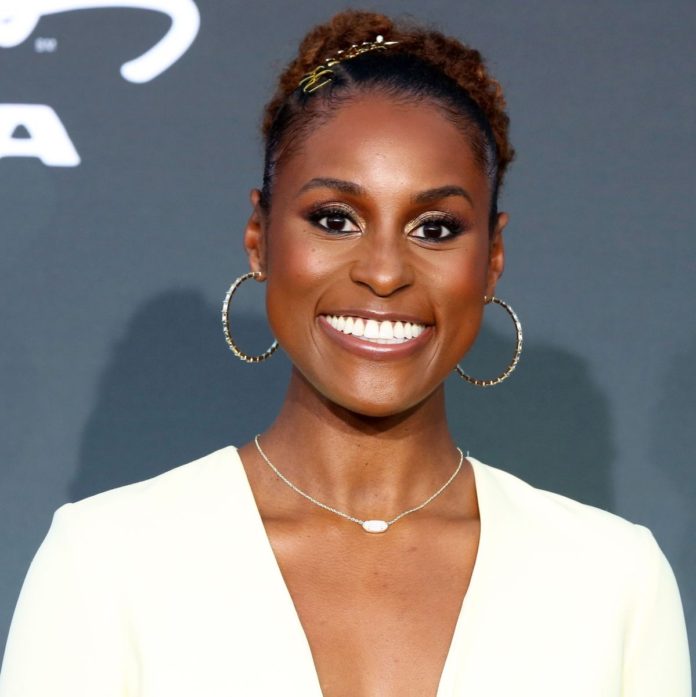 Issa Rae is blessing HBO with her skills in film creation. It has been reported that she will executive produce a two-part documentary called “Seen & Heard”, which is a black film that taps into an important and often unheard part of history.

The documentary is about the history of Black television from the perspective of those who wrote, produced, created and starred in series of the past and present. This film tackles a different angle because we do not see a lot of buzz around black creators in history.

“Black people have such a rich, but often unacknowledged history in Hollywood,” said Rae. “We have defined American culture and influenced generations time and time again across the globe. I’m honored to pair with Ark Media to center and celebrate the achievements of those who paved a way for so many of us to tell our stories on television.”

According to NBC, the project also includes Montrel McKay of Issa Rae Productions, Jonathan Berry and David Becky from 3 Arts Entertainment, and Rachel Dretzin and Esther Dere from Ark Media. This is not Issa Rae’s first time working with HBO as they have built relations through hit series “Insecure”.