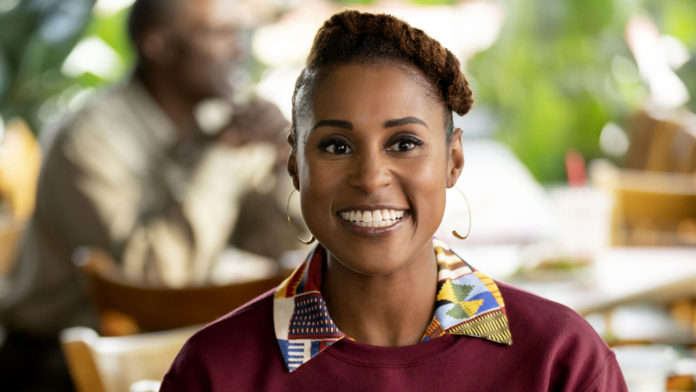 Issa Rae recently graced the cover of Refinery 29’s magazine. The multi-talented actress and producer, covered this month’s digital issue where she talks about season four of Insecure and her new record label. “Season 4 is going to be lit,” she expressed to Refinery29.

If you’re a fan of Insecure, you recalled when Natasha Rothwell shared a picture from inside of the writers’ room which featured castor oil and Frank’s hot sauce among variations of other black things. Although it was an indication of black writers sitting at the table, some of Black Twitter called her out for “performative blackness.” Her point is that the show will never be able to portray the entire black American community.

“I always said that from the jump that we’ll never be that. But when there are so few shows, that expectation is inevitable,” she states. “There’s nothing I can do about what people say about the show or what they think about the show; all I can do is just tell the story that I want to tell. If it’s not for you, then it’s just not for you. Move on.”

Issa recently started her own record label, Raedio. We’ve recently seen artists like Megan Thee Stallion and Taylor Swift have personal issues with their record labels during the development of their career. It inspired Rae to emphasize that she’s putting her artists first. Her main priority was to have all of her artists own their masters, obtain health insurance, and make good money. “Right now, when people are rebelling against record labels and are distrusting of them in many cases rightfully so  we wanted to make it feel like a welcoming environment.”

Issa Rae has always been a powerhouse and continues to do so with her bright ideas to shape the industry.