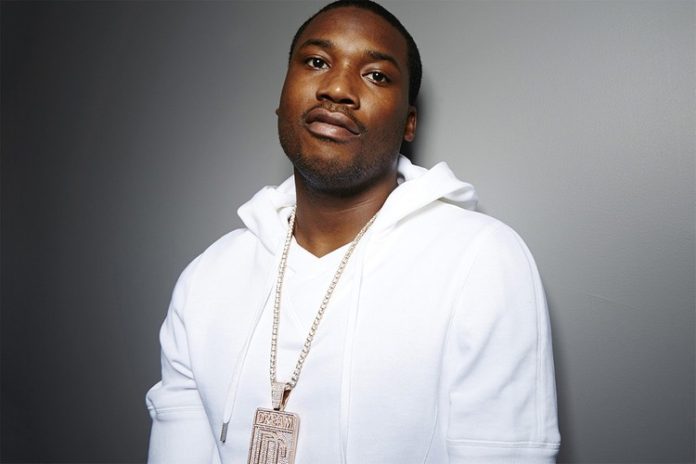 Meek Mill is bringing his bike life talents to the big screen and showing us he’s more than just a rapper. The Dream Chasers President will be making a cameo in the forthcoming feature film, Charm City Kings, which will be released through Sony Pictures this spring. On Wednesday January 15th, 2020 , Sony studio released the first official trailer to give fans a peek of what to expect in the movie.

The film follows 14-year old mouse (played by Jahi Di’AlloWinston) who eagerly wants to leave his mark as a dirt bike rider and join Baltimore’s infamous Midnight Clique, a group of dirt bike riders who take over the summertime streets.  When the group leaders Blax (played by Meek) takes Mouse in as his young prodigy, Mouse finds himself caught up in the fast and violent life of the streets. Meek Mill posted on twitter his excitement for starring in his first bike life movie.

According to The Hollywood Reporter, Charm City Kings was inspired by Lofty Nathans 2013 documentary of the same name. Caleeb Pinkett, Clarence Hammond and Mar Bienstock will also star in the film directed by Angel Manuel Soto and Executive Produced by Will Smith, Jada-Pinkett Smith and James Lassiter. The script was co-written by Oscar award winner Barry Jenkins.

Before the film hit theaters it will premiere at the 2020 Sundance Film Festival later this month on January 23th, 2020 and will open in select location on April 10th, 2020. The Theater wide release is set for April 17th, 2020. Check put the fill trailer below.

Jazmine Sullivan Talks Finding her Motivation From God ‘He Gave Me...

Jermaine Dupri Speaks On His Longevity In The Music Industry at...

R&B singer Kiana Lede has released the deluxe version of her debut album, Kiki, the singer explains how the transparency in her...

Los Angeles born singer and songwriter, India Shawn, who calls her self the 'Mid-Tempo Mermaid' has been in the music industry for over...