Home Hot Tea Rihanna Sues Father After He Falsely Books Her On A Tour Under... 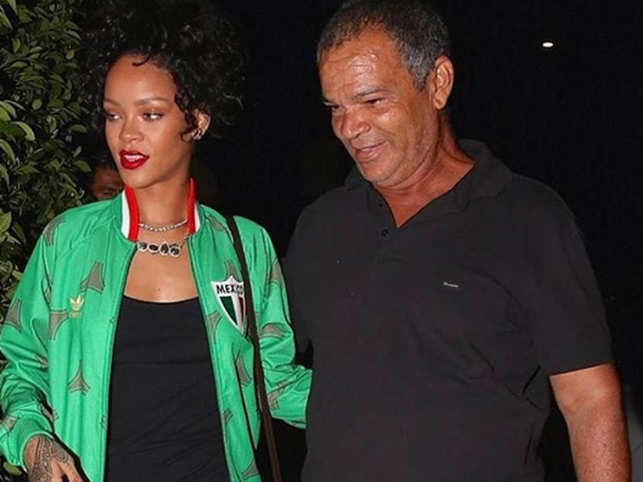 Rihanna has sued her father, who alleged falsely booked the singer on a South American tour and other concerts under his new business Fenty Entertainment.  The lawsuit comes after countless cease and desist orders against Ronald Fenty and his company.

The GRAMMY-award winning singer is suing not only for the “egregiou[s] and fraudulen[t] misrepresent[ion]” of her as a performer, but also for the FENTY trademark. The 30-year-old business mogul first introduced the Fenty name in 2016 via her collaboration with Puma. Since, Rih Rih has expanded upon the name with her all-inclusive makeup line and lingerie company (Fenty Beauty and SavageXFenty, respectively).

Rihanna is hoping for a jury trial, which will hopefully be speedy, as her Navy fan base is anticipating the release of a long-awaited album.