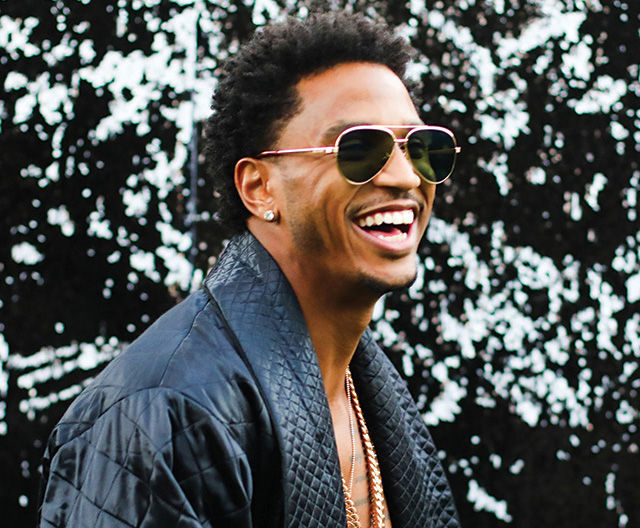 Trigga Trey is back on the scene with not one but two new mixtapes. He unexpectedly released the new music at midnight which also happens to be his 34th birthday.

The ‘11’ mixtape has Ty Dolla Sign as the only feature but Trey definitely comes through with similar vibes from his anticipation mixtapes.

Trey even has produced music on both mixtapes from his little brother, A Wall, who also produced Trey’s song, ‘Jill’, which was inspired by Jill Scott’s viral video of her getting crazy with a mic on stage.

One of Trey infamous nicknames is Mister Steal Yo Girl and it’s probably safe to say that every man’s girl will be paying them no attention with the sudden arrival of his two new mixtapes.

You can listen to ‘11’ here and ‘28’ here. Then, comment below and let us know what you think of Trey’s new music.