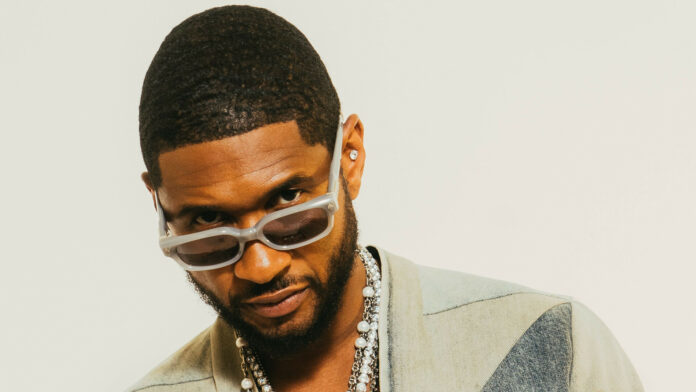 It has been 25 years since the release of Grammy Award winner Usher‘s iconic album, My Way. LaFace Records and Legacy Recordings honor the anniversary with an extended version. With three reimagined tracks come a mini-documentary and more to celebrate the 7x platinum-certified album.

On September 16, 1997, My Way was released by LaFace Records and made its way to the top of the charts. According to the press release, The My Way 25th Anniversary Edition will feature producer and drummer Ryan James Carr on three remade tracks; “My Way”, “Nice & Slow”, and “You Make Me Wanna…” as the producer. The collaboration between Usher and Carr inspired the legendary Tiny Desk performance that garnered 11 million views and a legendary meme.

A My Way pressed vinyl will be available in 2023 featuring new art paying homage to the 1997 cover and a lyric and photo booklet. Pre-order here. A mini-documentary Usher : 25 Years My Way features exclusive content like interviews with Jermaine Dupri and Ryan James Carr, and footage of Usher during the time of My Way‘s original release. The documentary will be available on Usher’s Youtube Channel at the same time as the anniversary album’s release on September 16th.