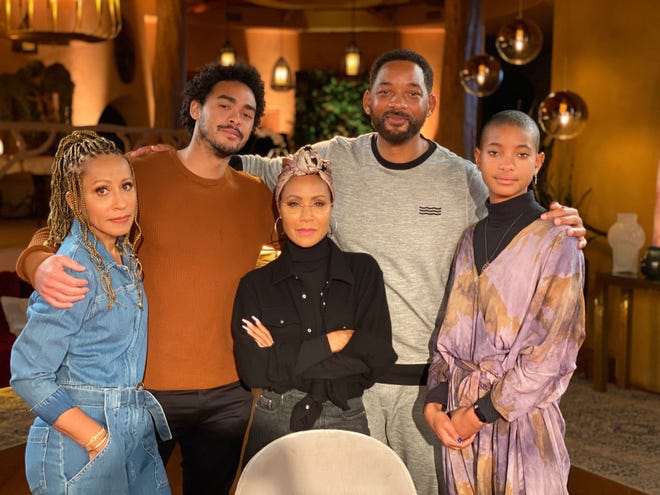 Will Smith sat down with his family this week to discuss the pandemic of the coronavirus on Jada Pinkett Smith’s Red Table Talk. His role in the film I Am Legend that was released in 2007 was able to prepare him for a pandemic like this one. The movie is well known and it is about a pandemic that turns people to mutants. “There was a basic foundational comprehension of viruses and viral pathogens that I developed and it really changed my life, and how I looked at the world. There’s basic concepts that people do not understand.” he said.

Will Smith also joked about how over two decades later this movie has prepared him for such events. “When I was preparing for I Am Legend my character was a virologist so I had an opportunity in my preparation for the role to go to the CDC.”

Will Smith gained knowledge on the matter of diseases and was able to pay a visit to the CDC when preparing for the film. He shared what he learned during preparations for his role.

During this episode, the family speaks about the misconceptions that people may have about the disease and how everyone can do their part. The episode also had special guest Dr. Michael Osterholm to explain any concern of covid-19 that the family and viewers may have.

Watch the full episode below.