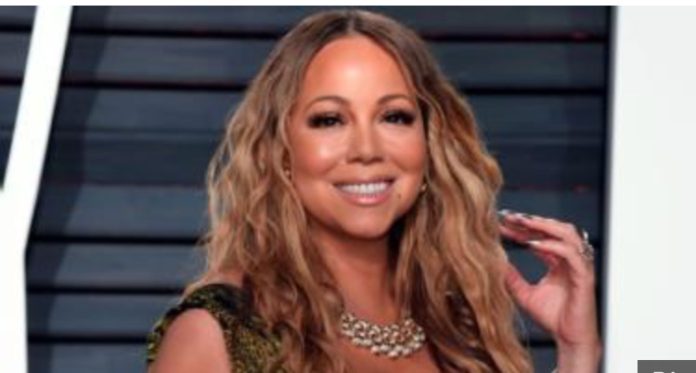 Mariah Carey is known for her beautiful high pitches but what you didn’t know is that she suffers from a mental illness, Bipolar disorder.

Carey sat down with Peoples Magazines chief editor Jess Cagle and broke down how the illness came about, and how hard it was for her to deal with the stress and why she didn’t come out about it sooner.

“I didn’t want to carry around the stigma of a life long disease that would define me and potentially end my career, I was so terrified of losing everything.” Said Carey. She also expressed how she lived in denial and fear and of course this is understandable especially for some one of her rank and popularity.

Carey was diagnosed with Bioplar disorder in 2001 and has sinc been dealing with on going stress and anxiety due to the tabloids obsessive coverage on her relationships and performances. Not only that but Carey has been taking medicine for Bipolar II disorder which causes extreme mood swings along with the bipolar I disorder symptoms.

The full interview won’t be released until Friday April 13th but to see the inside of what Mariah Carey is going through we hope that she will be alright and want to let her know she isn’t alone.