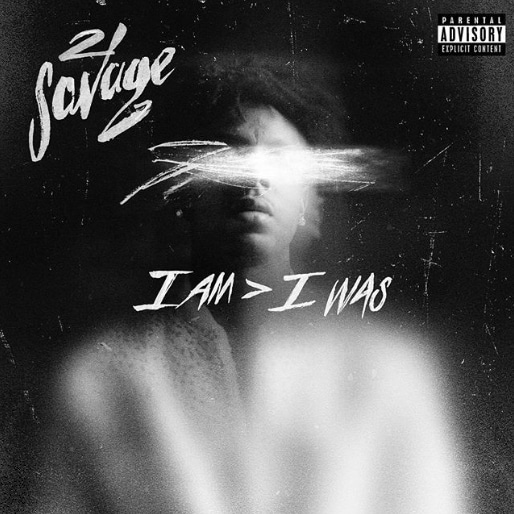 A year later after releasing Issa Album and his following project Without Warning collaboration with Metro Boomin and Offset. 21 Savage returns with his new album I Am > I Was, which has his fans more excited about the collaboration with J. Cole. The Slaughter Gang rapper’s second solo record has 15 tracks, which is agreed to leave his fans satisfied to have new music from the Atlanta native. Guest features on the project also include ScHoolboy Q, Post Malone, Offset, Lil Baby and Gunna. In addition to releasing some new music, 21 Savage is allowing his fans to be apart of the artwork of his project. You can go to his website to have the opportunity to upload your own image and it will engender the content that is seen in his album artwork.

21 Savage also introduced a public display called “Motel 21,” that highlights photos and artwork that combines with his new project. These displays were shown in his hometown of Decatur and incorporate portraits of drugs, money and everything else you would expect to hear regarding in a 21 Savage album. He also drops some merchandise related to his new project on his website. Let us know what you think about the album. Do you think this is his best work to date? 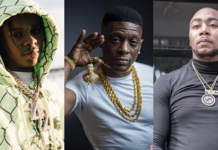 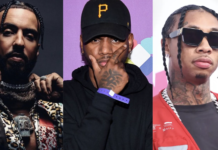 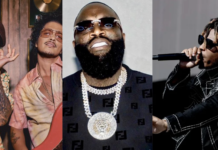 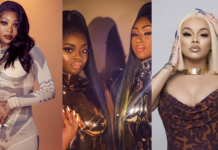 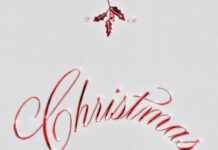 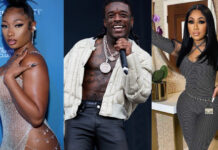 Apple has announced the winners of the third annual Apple Music Awards, which recognize the best artists of 2021 and their influence on global culture. According...

On Monday the official festivities marking the island of Barbados historic transition into a republic. The celebration took place at National Heroes...