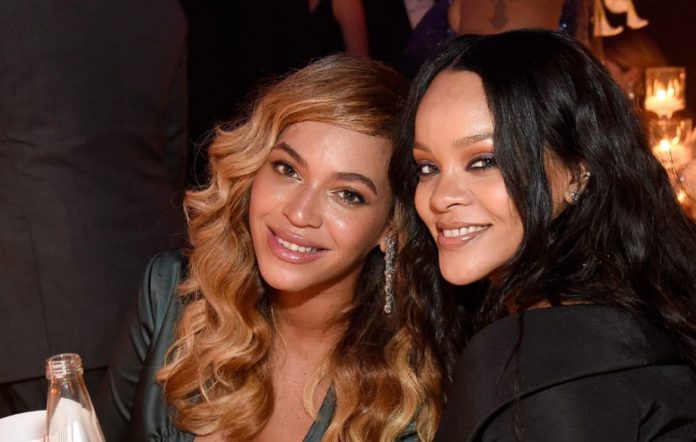 With new headlines flooding the media of the impending execution of Rodney Reed; many celebrities like Beyoncé and Rihanna are using their platforms to bring awareness to his case. In a petition posted on the Change.Org it claims that the state of Texas will execute an innocent man on November 20th, 2019. Meek Mill, Pusha T, and 358,451 others have signed this petition so that Reed can maintain his innocence. According to HighSnobiety, They believe that Reed was wrongfully convicted of the rape and murder of Stacey Sites in 1988.

The petition and recent media coverage over the case caught the eyes of Beyoncé, and she took to her website to plead with Texas Governor Greg Abbott to do the right thing:

Please take a hard look at the substantial evidence in the Rodney Reed case that points to his innocence. Be honest. Be fair. Give him back his life.

Reed has been sitting on Texas Death Row for two decades, but his legal team believes that newly found evidence can exonerate him and stop his execution. According to the New York Times, at least three people have come forward with new testimony that implicates Ms. Stites’ fiancé, Jimmy Fennell, in the murder. In 2008 Fennell plead guilty to kidnapping a woman while he was on duty as a police officer. The woman said he had also raped her. Fennell has been released from prison in 2018 on those charges. While in jail, Fennell allegedly confessed to the murder of Ms. Stites to a member of the white-only prison gang called the Aryan Brotherhood.

Mr. Reed’s lawyers have argued previously that the state’s forensic investigators made critical errors regarding the timeline of the killing, which some investigators later admitted in affidavits. The lawyers have also pushed for the murder weapon — Ms. Stites’ belt — to be tested for DNA evidence, which has yet to happen.