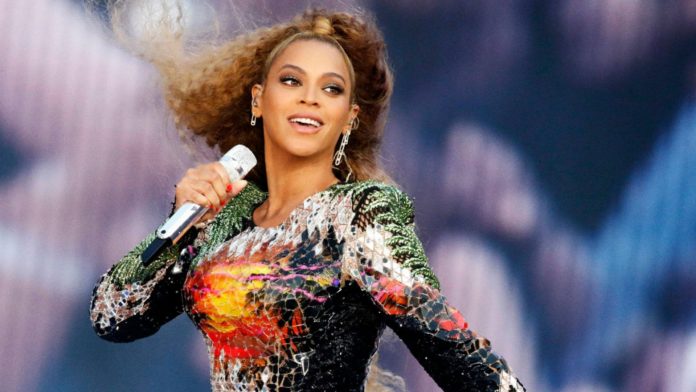 Beyoncé is officially the 2nd artist to hit number one in each of the four past decades! It has been several weeks since Megan Thee Stallion hit song “Savage” remixed with Beyoncé debuted on Billboard’s Hot 100. After a few weeks, the song reached the top 10s debuting behind Doja Cat “Say So” remix featuring Nicki Minaj. However, the song soared to the No.1 spot.

Mariah Carey was the first singer to reach this status. But, with another #1 song under her belt, Beyoncé has officially made history. The singer charted on the Billboards in the ‘90s, ‘00s, ‘10s, and now the ‘20s.

This accomplishment deserves to be recognized. Achieving this status is not simple. Yet, Queen Bey lives up to her name once again. Congratulations Beyoncé!

It's a new week, which means it's time to update your playlist with new music. This week Saweetie teams up with Jhene...