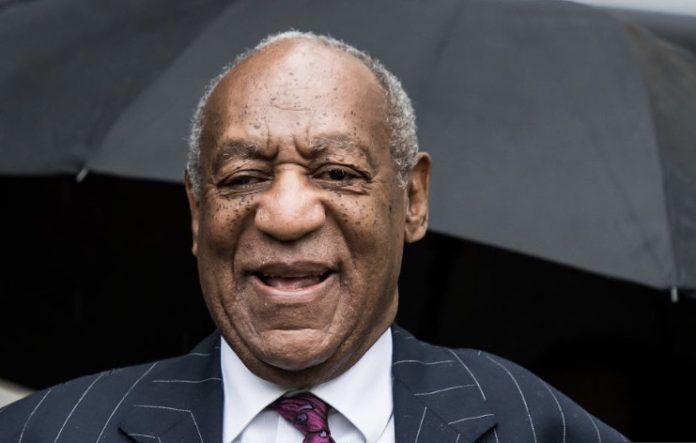 It looks like Bill Cosby is finding his way and purpose while serving his 3 to 10-year sentence. As you all know Bill Cosby was sentenced last year for drugging and molesting Andrea Constand. Despite his circumstances and being named a sexually violent predator Bill Cosby has been trying to do some good and make the best out of his time being served. It is said that Bill Cosby has been giving intellectual lectures to inmates on how to staying out of trouble, drug & alcohol use and how to be a good parent and role model to their children.

According to PAGE SIX Bill Cosby rep, Andrew Wyatt stated “most of Cosby’s work is with Man Up, a group for inmates who are about to be on parole, where he pontificates about life lessons and not getting arrested again. These are the types of men he has wanted to get his message across to for years and now he has a totally captive audience”. It is said that Bill Cosby gives lectures to more than 100 inmates, doing 4 lectures a week. Bill Cosby may have found his voice through the inmates.