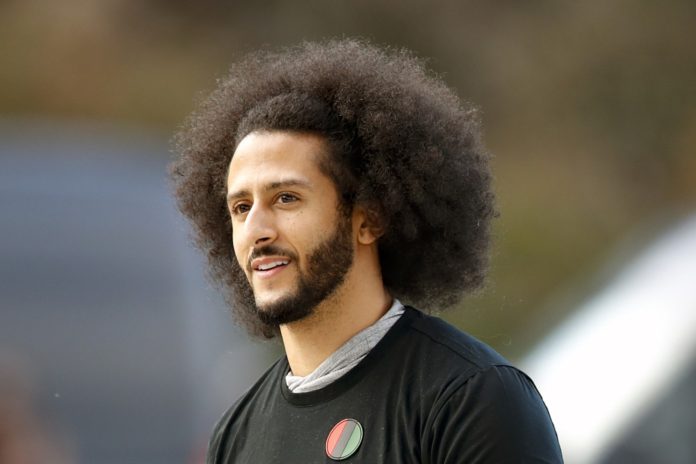 Scholastic will publish the book I Color Myself Different as an extension of Kaepernick’s partnership. The book will give insight into Kaepernick’s childhood, detailing his experience as a black child with white parents.

“During a Kindergarten exercise on drawing families, Kaepernick remembers putting down the yellow crayon he has been using to draw his family and picking up the brown crayon for himself,” the press release states. “This moment crystalized for him the differences marked by his adoption. And how acknowledging those distractions could encourage us all to be more accepting of ourselves and each other.”

“Colin’s reputation as a thought leader precedes him, but it was also clear when we met that his mission and purpose were very much aligned with Scholastic’s,” Debra Dorfman, VP, and publisher of Scholastics Global Licensing, Brand & Media, said.

I Color Myself Different will be released in April 2022.