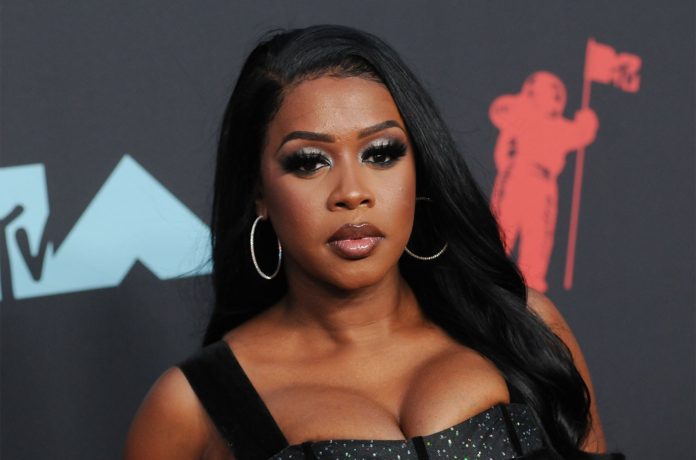 Each episode will follow former criminal masterminds as they share their details of their past lives of crimes and their path to redemption. The people will retell their own stories through narration and reenactments. The story will also be told through interviews with law enforcement officers, friends, and family members of the narrator. Remy’s commentary adds a personal element to the show, making viewers feel like they are watching the show alongside the famous rapper.

“Crimes. Headlines. Redemption. Hear the REAL story from the mastermind themselves!” she captions the post. “@mytruecrimstory premiers Monday, August 2nd at 10/9c on @vh1 Narrated by Me! Sidebar: it’s like watching true crime shows in my living room with me while I’m commentating. Double Sidebar: I try to keep the ‘are you dumb’s’ to a minimum.”

Similar to the guest on the show, Remy also traveled down the path of redemption following her six-year prison stint. The rapper has been open and honest about her time spent behind bars. Two months prior to her release in 2014, Remy sat down with Fader and retells her life in prison.

“There are so many girls here that I wish weren’t in here, That I wish I could take with me,” she tells Fader. “I want to do stupid things that people may even be surprised about. I want to go to an amusement park. I want to get my hair done, my nails done. I want to get some popeyes, for real. But more than anything I want to get back in the studio.”

“When you’ve wanted to say something for years, and couldn’t. and didn’t have that platform that’s all I want to do,” she continues. “I’m not rapping about popping bottles and being in the club, because it’s different experiences. But I’m ready to go in. I want people to know Rem is back.”

Watch the trailer for “My True Crime Story” below.