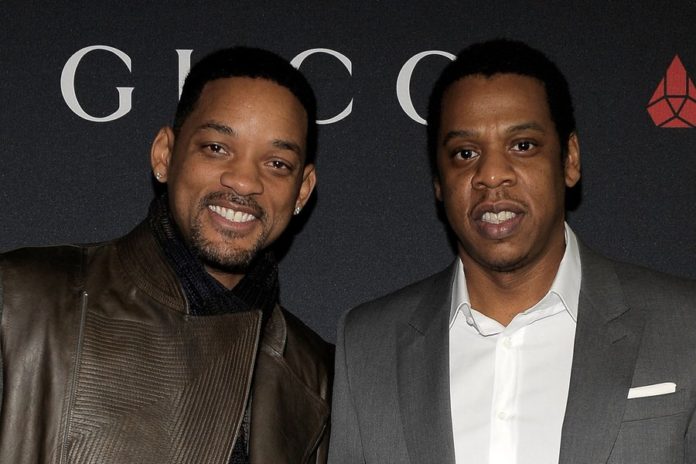 The story of Mamie Till-Mobley and other female civil right activist will finally be coming to television thanks to Executive Producers Jay-Z and Will Smith. According to VULTURE Mamie Till will be the focus of the first episode of ABC’s new anthology series Women of the Movement, which follows the civil rights movement as told by the women behind it. The network announced Thursday that the launch of the new TV series was powered by Jay-Z and Will Smith after being declined at HBO for a few years.

The first episode of the series will center on Till-Mobley and her role in the Civil Rights Movement after her son, Emmett Till, was brutally murdered by white men in Mississippi in 1955.  His murder led Till-Mobley on a lifetime devotion to tell the story of what happened to her son until her passing in 2003. Her bravery helped awaken people across the country to fight for racial justice. Billboard reports that the show will be sourced from Devery S. Andersons book, Emmett Till: The Murder that Shooked the World and Propelled the Civil Rights Movement and is scheduled for eight episodes.