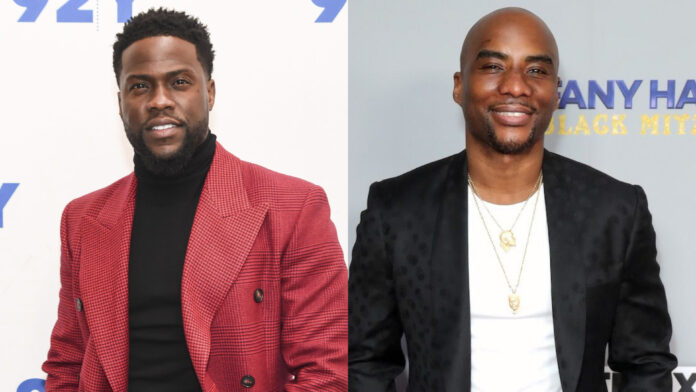 With a series of interviews and footage, Hart pulls Audible listeners to two distinctive events of 1985 in The City of Brotherly Love that were just two months a part. One being the bombing of a controversial Philly-based organization on May 13th. The other, a million-dollar fundraiser toward Ethiopian famine victims on July 13th.

“Summer of 85” is one of 5 Audible Original produced by SBH Productions. Kevin Hart and CThaGod will not only produce, but also curate book recommendations list for listeners to enjoy.