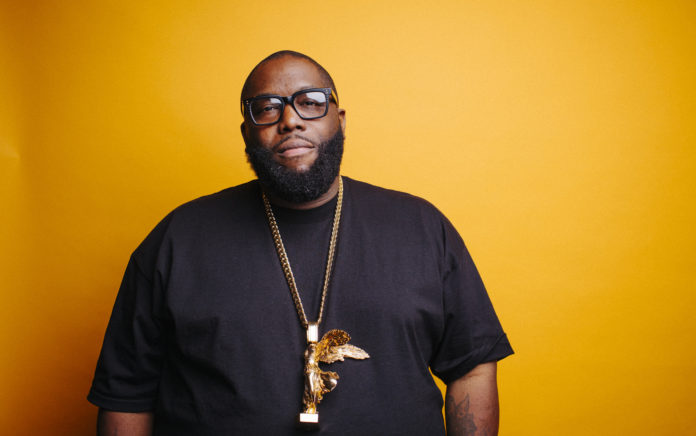 Last night, we joined Killer Mike at his panel event where he discussed and answered questions about his Netflix show ‘Trigger Warning’. During the event, the audience asked questions to determine what Trigger Warning’s message would be. Killer Mike’s answer was simple, “Black people need to change the narrative.” Killer Mike believes that black people have a tendency to only want to share the bad stories of our history: slavery, segregation, our suffering and pain. He states, “This habit of only emphasizing the bad parts of our history demoralizes us and makes other cultures devalue us and create a since of superiority over us. We have to stop.”

Killer Mike says that Trigger Warning season two in currently being filmed, and will discuss changing that mindset, along with a few other topics including some of the painful topics such as the deaths of black people due to police brutality. But it will mostly seek to destroy the universal mindset that has been created about black people. Mike states that the reason black people are continuously belittled is because of our refusal to share our knowledge and step into our power. “Our creations have benefitted the world tremendously, it’s time for us to start teaching the world that. We are kings and queens, inventors and creators. If we share that knowledge with other tribes of cultures, then they can share that knowledge with their tribe and we can quickly change the black narrative.” stated Killer Mike. He also hopes that this show will help uplift the black community, bringing in more allies among cultures, more business, more knowledge and ultimately more respect. Make sure to check out Trigger Warning on Netflix for more! 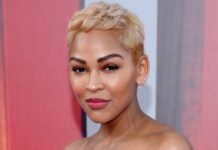 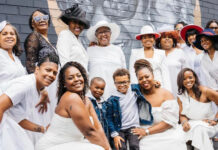 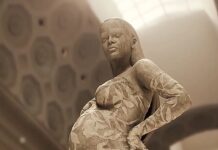