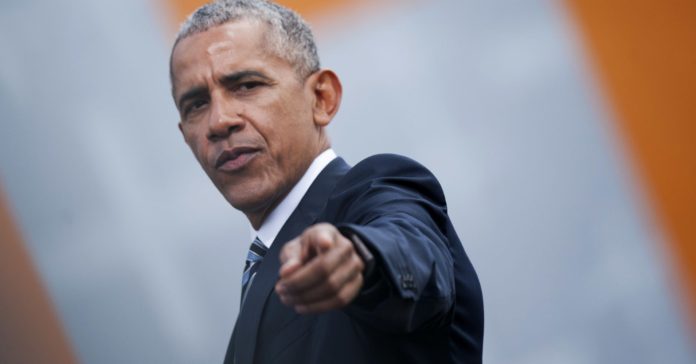 January 18th, 2019 is a day that many Americans hold close to their hearts. It’s a day to celebrate the leaders of this country and all they have done for their citizens. The day originally celebrated President George Washington’s birthday. Many people use this day to show much gratitude to the presents of the past.

For the past 2 years on this day, the hashtag #HappyPresidentDayObama always makes it way to the trending mark on Twitter. People were literally going out of their way to wish our former 44th President Barack Obama a Happy Presidents Day instead of our current 45th President Donald Trump.

Former First Lady, Hillary Clinton made a post celebrating her husband and the past presidents including the Obama Family but left out our current president in the post as well. Her status was simply “Happy President’s Day.”

Many people and even celebrites was seen commenting with statements about it being shady and some thought it was her being a sore loser. But once again the big highlight of the posts was the Obama’s.

Here are some of trending posts from yesterday: 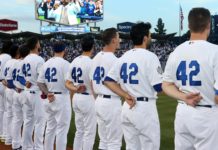 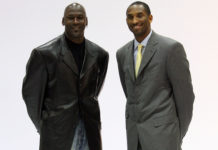 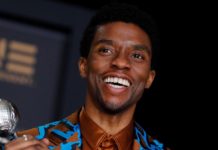 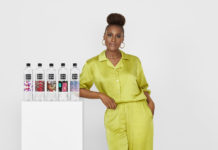 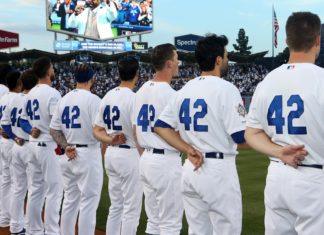 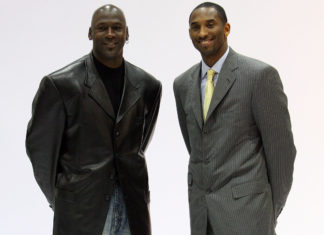