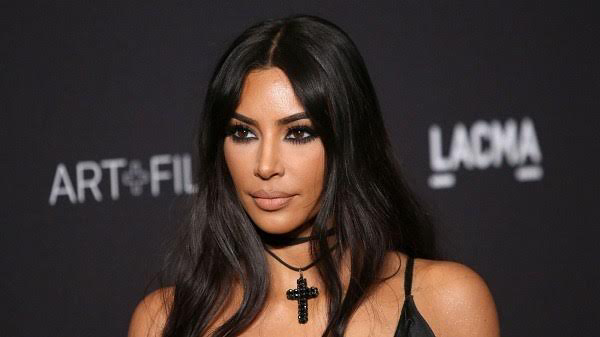 Earlier this month Mrs. Kardashian West announced that she has been taking steps to become a lawyer.

On Wednesday she announced via Twitter that she aced her tests. Following her Monday announcement posts, Kim is supposed to routinely take monthly “written and multiple choice tests.For the next four years, a minimum of 18 hours a week is required, As my first year is almost coming to an end, I am preparing for the baby bar.”

The Reality Show Star shared with Vogue magazine that she had to think “long and hard” before deciding to embark on her journey. What truly encouraged her to pursue it is her drive to pass the FIRST STEP Act by Congress, which was later signed into law by President Donald Trump.

“I never in a million years that we would get to the point of getting laws passed,” she said to Vogue. “That was really a turning point for me.”

She did note that her late father Rob Kardashian had opened the gateway into her interest in the subject. Throughout her childhood when her father covered the OJ Simpson case she’d attempt to sneak a few documents and look through them.

Keep Up the Good Work Kim.