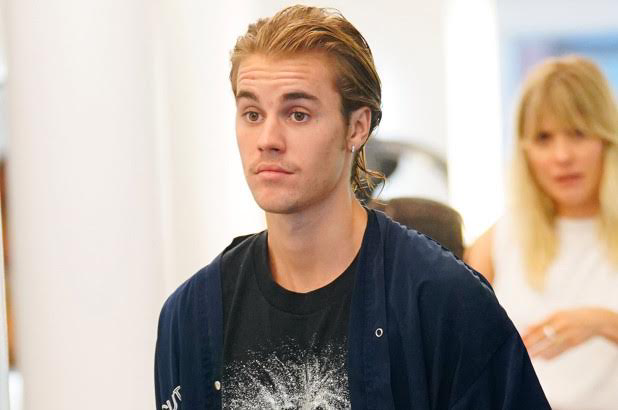 Artist Justin Bieber is not the only one on the list of despising TV Host Laura Ingraham. Nearly a week ago the reporter joked about the late Nipsey Hussle on her show. The segment aired one day after Mr. Hussle’s family grieved their losses at the Staples Center. Nipsey’s passing has truly brought tremendous sadness towards many people across the country and over the world. The Pop artist took his anger to Instagram by posting a picture of the segment and commenting

“Laura Ingraham absolutely disgusting what you did on national television, How dare you laugh in the face of a person who has passed on. Doesn’t matter who it is. But disrespecting someone’s who was a pillar in the community and did right by people? Did you not think about the family who just lost a love one and now have to see you mock him on national television. It’s absurd and you should be fired period.” He added, “#repost #spreadawareness.” 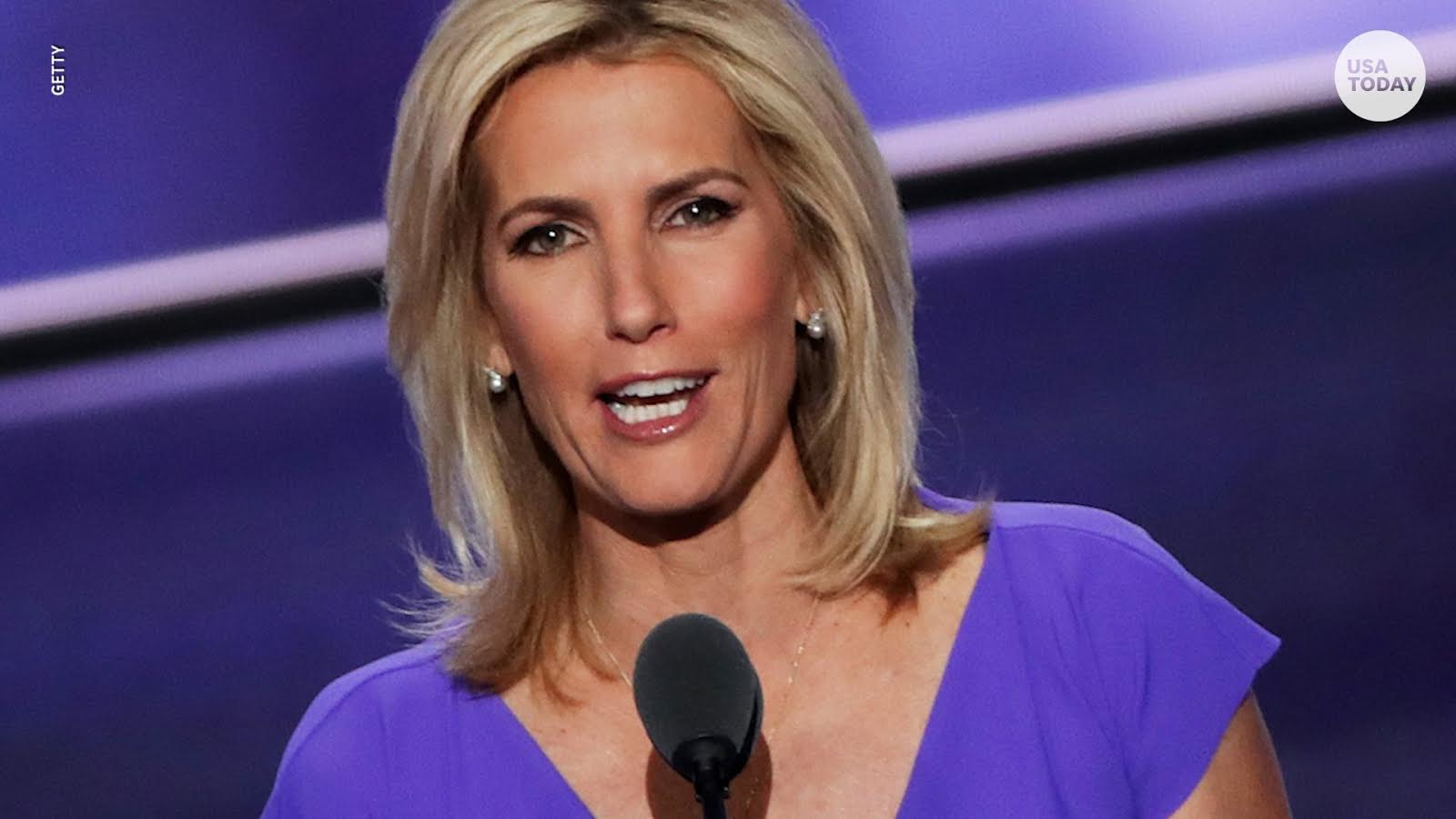 Ms. Ingraham reported “In LA, thousands lined the streets to say goodbye to rapper Nipsey Hussle. Now, this dear artist recently released a song called ‘F DT,’” she said, adding, “F Donald Trump.” Ingraham then played a snippet of the music video and the track, which featured Nipsey. “OK, now that’s a very creative refrain,” Ingraham said before laughing. “Very catchy… The chorus that goes on and on, is that related to lowest unemployment ever, basically, for African-Americans?” 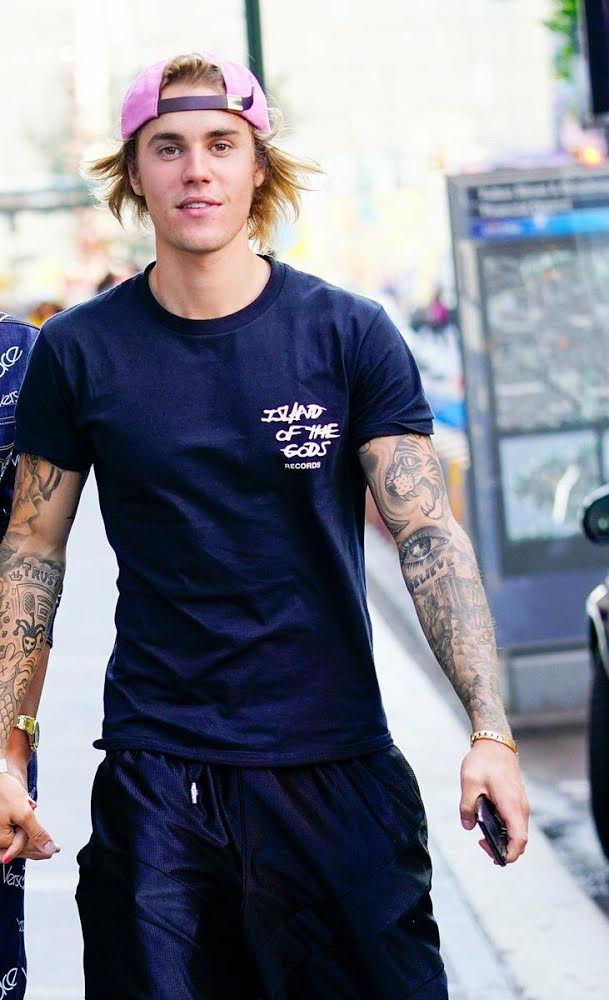 Here a link to a clip of the segment

Artists such as T.I. and the Game has also been voicing their distaste towards the reporter. The song FDT is Rapper YG’s song and it released two years ago so it is not very recent. Currently Fox  News has no response towards the backlash Ingraham has been receiving.