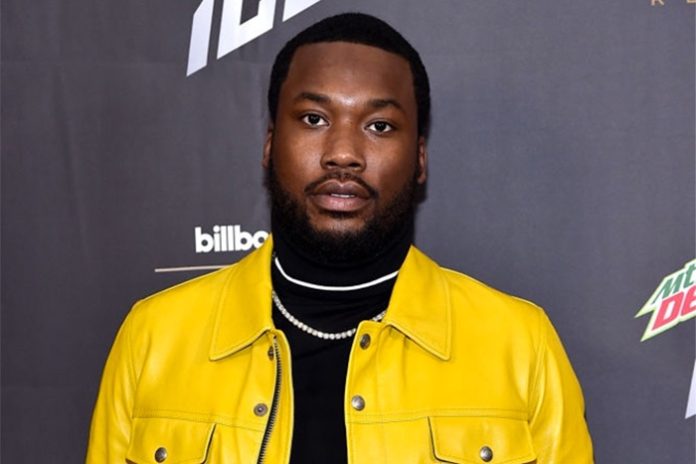 The Cosmopolitan of Las Vegas is in hot water following an incident involving Meek Mill. The rapper and his entourage arrived at the luxury hotel because they were planning to attend a DJ Mustard concert, but they were denied entry by security. In video footage of the incident, security told Meek that because of a prior incident they had with him, he was banned from entry. Meek said that no such incident ever occurred and, if so, to provide the paperwork including a date and time. The man told him he could get that information to Meek later, but for now Meek had to vacate the premises or he would be arrested for trespassing. 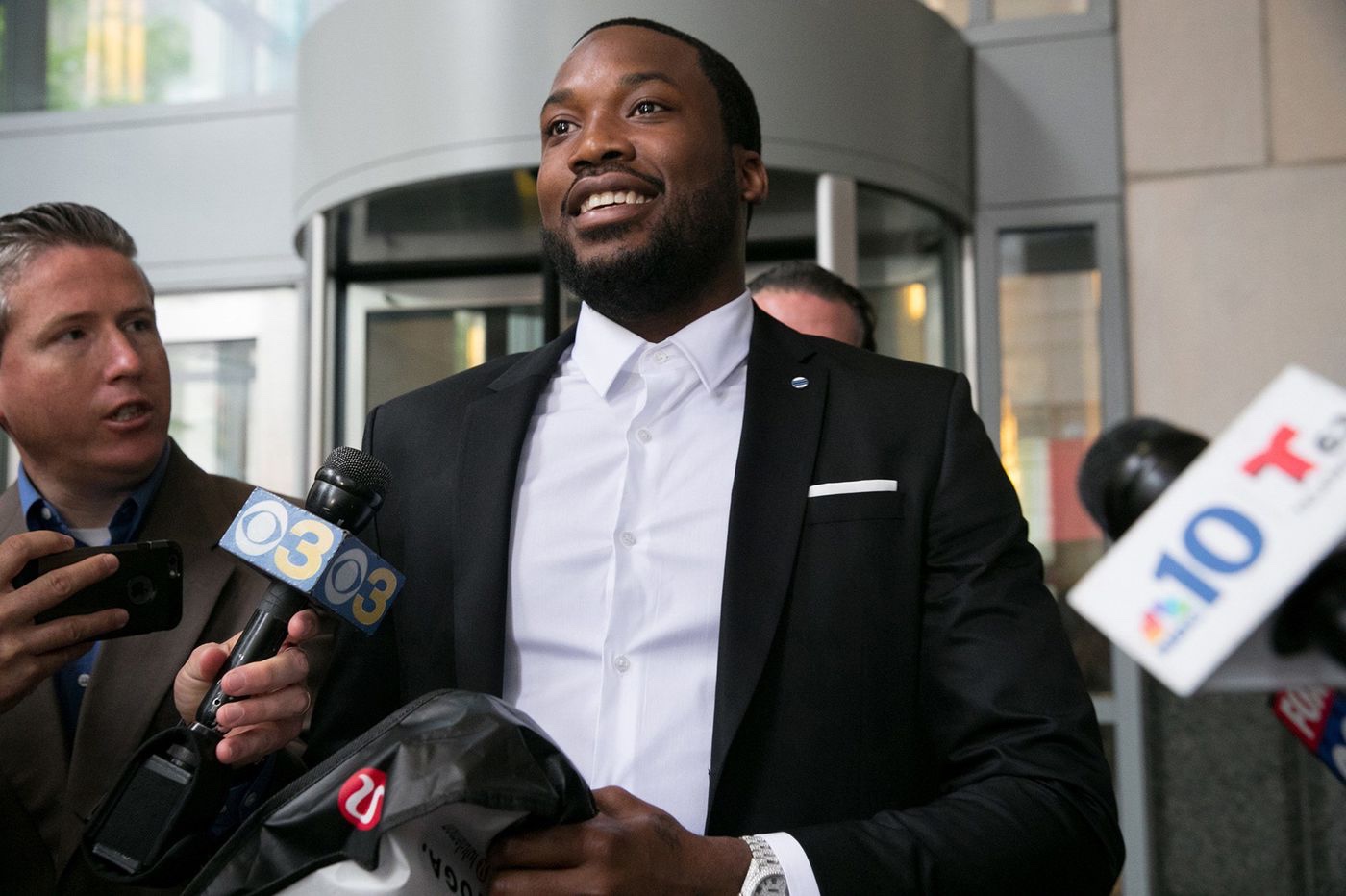 Meek’s lawyer contends that Las Vegas hotels have a list of black artists that they are denying entry “for no other reason than their culture and skin color.” Cosmopolitan later issued a public statement claiming that Meek was stopped because they were at capacity, however, Meek, and the video footage of the incident, tells a different story.

“The cosmopolitan issued a statement that it was over capacity at a pool party why I was banned but told me I would be arrested just for stepping on their property even if I went to eat on the property ‘not at the pool party’ doesn’t even make sense,” he tweeted. “And I don’t care about that casino I bring in millions every time my name mentioned on a Vegas casino event where I am always welcome … but y’all not gone just treat us like sh*t and act like it’s normal 🤷🏾‍♂️ Put some respect on our race ‘please and thank you’.” 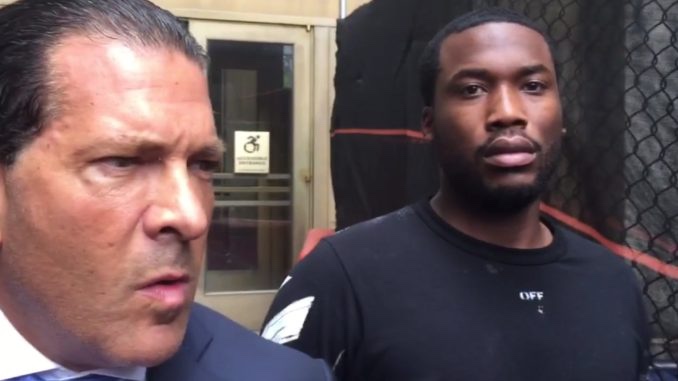 Meek’s lawyer, Joe Tacopina, now shares that his client plans on suing the hotel. He says he will ask for “heavy monetary damages” for “lying and humiliating Meek,” adding, “I’m going to take this place down because of what they did.” Tacopina says that he’s been speaking with other Black recording artists and learned that both Yo Gotti and BlocBoy JB have also been denied entry to other Vegas hotels.