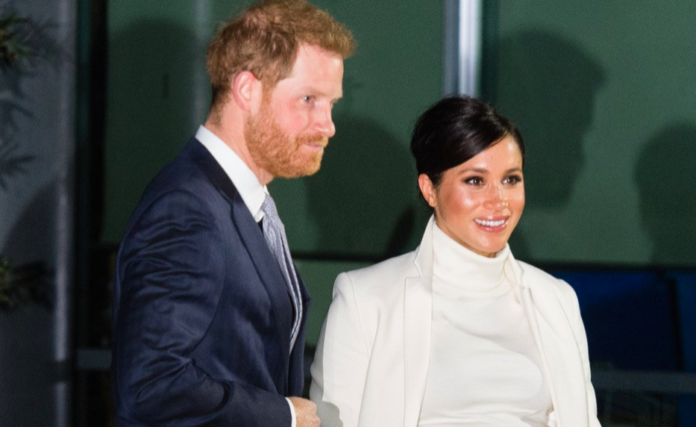 We have a baby Sussex’s on the way! Meghan Markle became the Duchess of Sussex after marrying Prince Harry back in May of 2018. The couple is awaiting the birth of their first child this Spring. Baby Sussex’s shower was held on Wednesday in New York City at the Mark Hotel.

The event was hosted by the former American actress’ friends, Serena Williams and Genevieve Hillis. About 20 people attended, among those were Gayle King and Amal Clooney. The theme of the baby shower: flower arranging. The creations were donated to Repeat Roses. After special events, usually flower arrangements are thrown out but, Repeat Roses is an organization that will match and deliver your flowers to patients in hospices, cancer treatment centers, mental health facilities, domestic abuse and homeless shelters. Within hours, your flowers are making a positive social impact within the community, via their site.

“I thought that was a very sweet thing. I mean it just speaks to who she is. She’s very kind. She’s very generous, and a really, really sweet person,” Gayle King said about Markle on CBS This Morning.

Gayle King, co-host of CBS This Morning, mentioned Markle didn’t open any gifts as she insists on opening them when she’s reunites with Harry. She is a very private person, King also added.