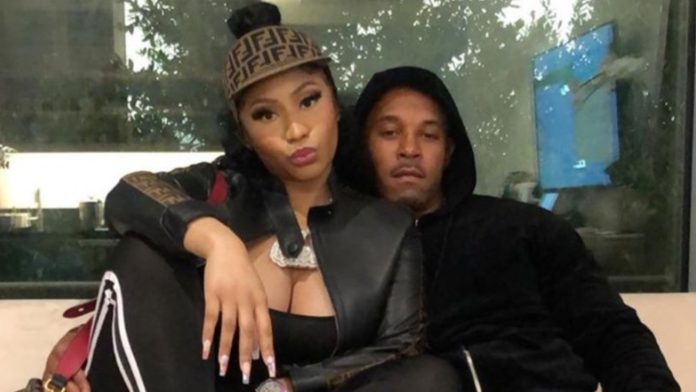 Let the wedding bells ring as hip hop mogul, Nicki Minaj, prepares to tie the knot with her boyfriend Kenneth Petty. The rapper has been no shame in loving the idea of marrying Petty. With changing her twitter name to “Mrs.Petty,” and constantly referring to Petty on her radio show, Queen Radio, as “husband” Minaj is not afraid to show she’s in love.

According to Madamenoire, the GRAMMY nominated rapper discussed on Sunday with The Shade Room that within the next 15 days she will officially be named “Mrs.Petty.” Love is definitely in the air for the rapper.

Minaj elaborated more on the wedding during her Fendi party where she recently released a Fendi collection. “We’ll definitely do the paperwork portion of the marriage, but the actual wedding, I don’t know.”

The rapper went on to discuss how little girls always dream of big weddings, but she looks back at wanting big weddings with people she wasn’t really in love with, “I feel like now that everything has finally lined up and matched up being that I am madly in love with this man, he’s also my best friend, the things that use to matter to me before, don’t matter as much now.”

She did state that they will eventually have a big wedding later on in life. The Queen of rap has already received her marriage license earlier this year.