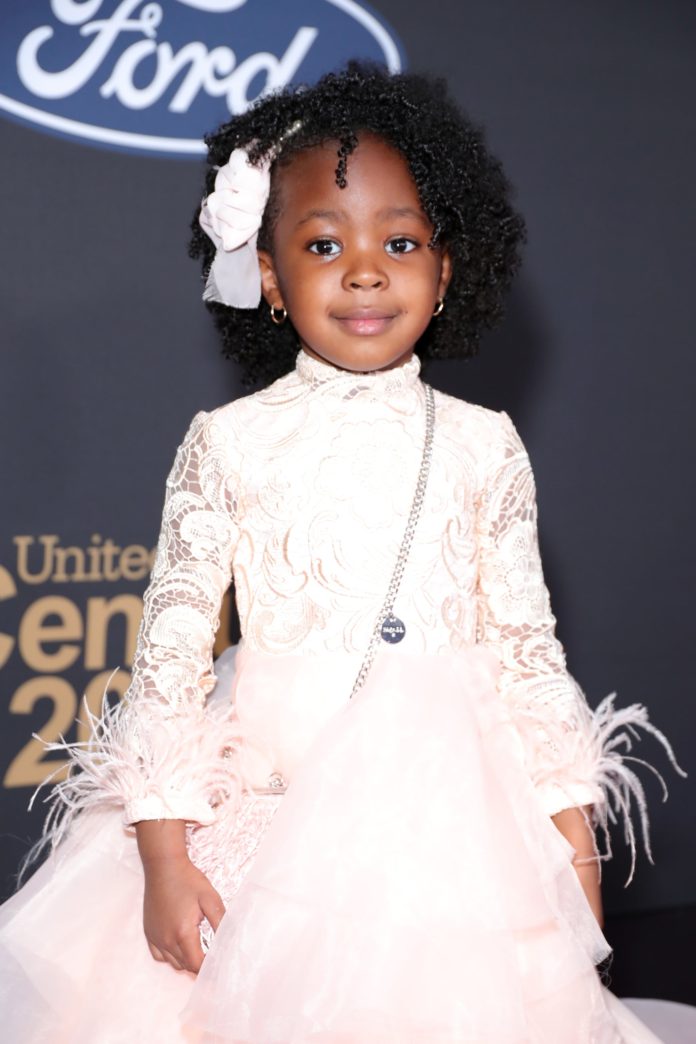 Cuteness overload poured all over the red carpet of the NAACP Image Awards as four-year-old, Parker Curry, made her way through the crowd. Curry captured the heart of Michelle Obama after a picture went viral showing the toddler (then 2 at the time) standing amazed in front of a portrait of Obama at the Smithsonian National Portrait Gallery last year. Since then the two have formed a special friendship that includes dancing together, occasional meet-ups, and an NAACP Image Award-nominated picture book titled Parker Looks Up: An Extraordinary Moment.

The book was written by Curry and her mother and illustrated by Brittany Jackson. JaGurl TV caught up with the 4-year old sensation to chat about her book, the experience of meeting Michelle Obama and of course what she has plans for her upcoming birthday this month!

Parker Looks Up: An Extraordinary Moment describes Parker’s experience that day at the National Portrait Gallery in a 40-page book packed with vivid colors and images. The book was nominated for an NAACP Image Award for outstanding literary work. When asked to describe her time at the gallery she quickly confirmed her most extraordinary moment “I saw the first lady Michelle Obama…and I met her three times!” Parker said while holding up three fingers.

Shortly after the picture at the gallery went viral, Obama shared a video on social media of the two having a dance party.

Parker then shared on her Instagram that the duo reunited at a book tour event for Michelle Obama’s “Becoming,”

Although Parker is keeping busy promoting her new book, she had time to let us know that her birthday was approaching this month and what she was expecting as a gift. “I want a baby unicorn that’s real”, she said. We promised to keep a lookout for her gift and post our findings to Instagram and then she made another birthday request, but his one was for her mom “And get my mommy a present”. I guess it’s no fun if your mama can’t have one!

Follow all things Parker Curry and Purchase a copy of Parker Looks Up: An Extraordinary Moment here.