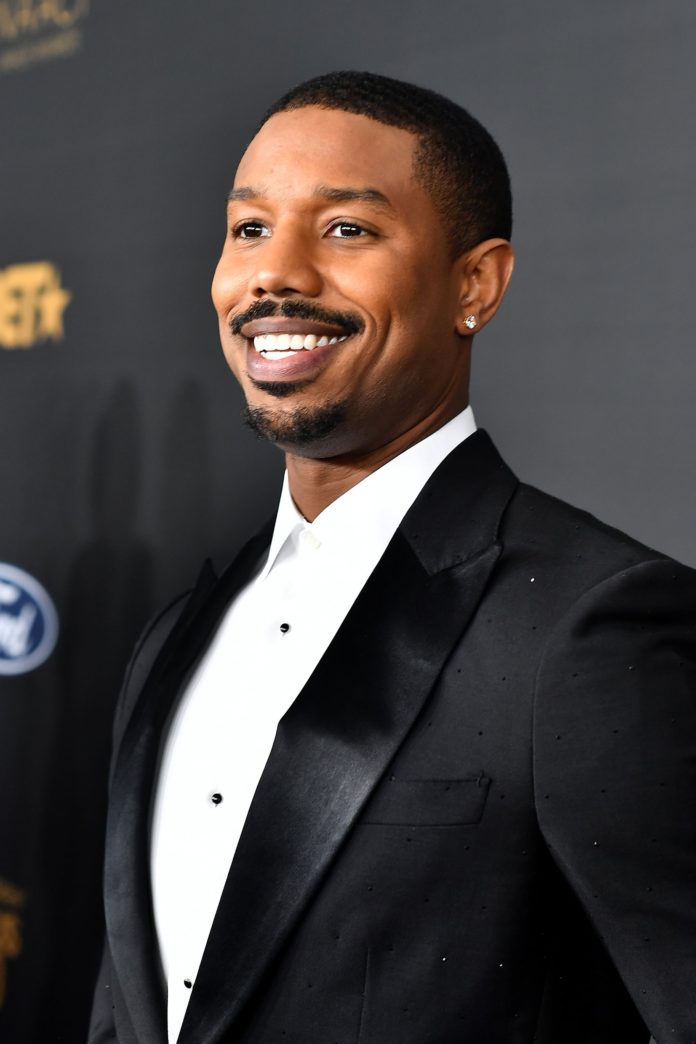 Michael B. Jordan’s evolution from cute teen actor to movie producer is one that’s very inspiring to say the least. We’ve watched as he appeared in shows such as the Wire and All My Children to later starring in box office hits such as Black Panther and Creed. Over the years Jordan has demonstrated that no matter where you start you can always achieve greatness. JaGurl TV caught up with Jordan on the red carpet at the NCAAP Image Awards to talk about his evolution from actor to producer, tips for the youth and being the face of Coach’s men line.

Breaking barriers and telling stories of importance are two of the main goals Jordan wants to achieve in his new producer role. Although he’s one of the hottest names in Hollywood right now, it hasn’t always been that way. “It feels good just the evolution honestly. Like not knowing I wanted to produce and starting off doing the extra work, background work, acting and then slowly starting to evolve and now realizing the platform we have now. I can actually put a project together. I can put people together that can actually tell a story that needs to be told”.

In his latest produced-film, “Just Mercy,” he portrays real-life civil rights lawyer and activist Bryan Stevenson. The film details Stevenson’s fight to free an Alabama man on death row, who is played by Jamie Foxx.

In efforts to help the next generation of actors and producers, Jordan goes on to give advice on how adults can play an important role in helping youth find their power. “I think it’s just giving them space and opportunity to find what they like and what they don’t like. I think a lot of time people allow their environment to really define them. I feel like we have to break that stigmatism.”

Aside from his career in film, Jordan has also become the face of luxury brand, Coach. But just as his producing career, this collaboration between him and their men’s collection has been brewing over time. “It’s a brand that I been working with and building with for over a few years and it nationally progressed into me becoming the face of the men’s line”. Since he likes to set the bar high in each industry he enters, we had to ask if he planned on possibly starting his own clothing line. “Maybe, you never know. Never say never.”

We should be seeing some new looks from the collaboration project in the near future and we are sure Jordan will look good modeling them.