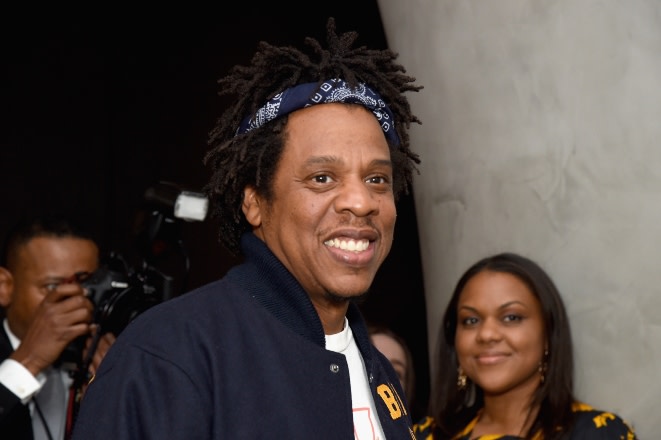 Roc Nation has partnered with NFL player Malcolm Jenkins to promote a campaign which aims to raise awareness of social injustices like the tragic death of Pace University football star Danroy “DJ” Henry. Henry was gunned down by police in 2010 and Roc Nation spent $1M to advertise the campaign on social media. The goal is to prompt criminal justice reform from legislation. Malcolm is the CoFounder of ‘The Players Coalition’ and said that it is a responsibility to use his platform to initiate positive change.

The campaign ad features DJ’s mother as the voiceover, which cautions viewers that it could be anybody’s child taken in this manner. The supportive push from Roc Nation caught the attention of Twitter users yesterday who reposted the hashtag #EveryonesChild. Rapper Meek Mill who has been quite vocal about his stance on criminal justice reform tweeted in solidarity yesterday, “We are in this together.#EveryonesChild”

Earlier this year, Roc Nation Founder Jay Z entered into a business deal with the NFL and when asked about it at a press conference he responded, “What are we going to next? For me it was like, action. Actionable item. So what are we gonna do?”

Roc Nations ‘Responsibility Program’ is doing just that; taking action and assisting NFL players with bringing attention to issues that are important to them.