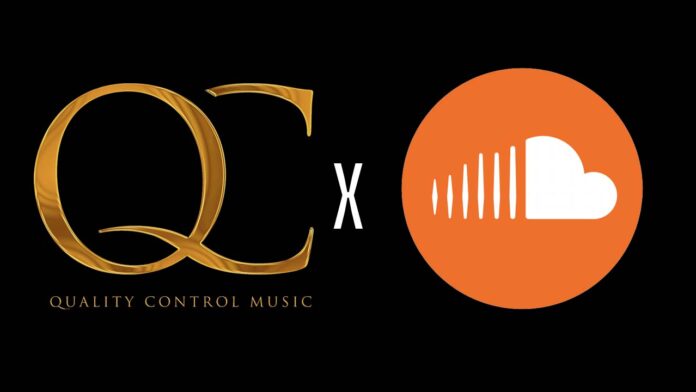 Solid Foundation, the management and creative services arm of Quality Control Music (QC) and SoundCloud are partnering to help new artists with creative resources , tools and access. SoundCloud is known for one of the largest A&R sources in the globe that has helped new artists be discovered and get signed to major labels. Since 2013 QC has been taking a chance on new artist such as Lil Yachty, Migos, Lil Baby and more, achieving international fame. With both of these brands having this massive impact in the music industry and new artist this venture can help the new sound wave.

According to Variety, a part of the joint venture, QC Media has made an investment in SoundCloud and as a result, founders of QC Kevi ”Coach K” Lee, and Pierre ”P” Thomas and their Atlanta-based Solid Foundation artist management team will work collaboratively with the company to identify, invest in, and foster the careers of artists featured on the platform.

Coach K and P told Variety, ”With our years of ear-to-the-street skills coupled with SoundCloud’s endless stream of talent and powerful data pointing to what is authentically bubbling up in the scene I can’t think of a better merging of passion, intel and skill sets to create countless new paths for emerging artists. We are beyond excited for this partnership.”

Eliah Seton ,the president of Soundcloud stated “Coach K and P are two of the most influential voices in music, having identified, developed and grown some of the most successful hip-hop acts of our time.”