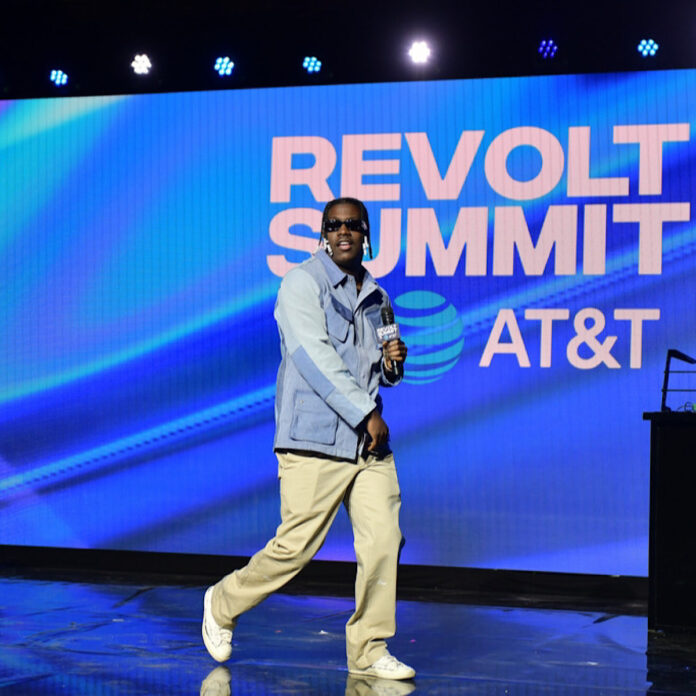 The annual REVOLT TV Summit x AT&T is officially back this weekend and JaGurl TV was in full attendance. It is going down in Atlanta from November 11th-13th. This 3-day event is a celebration of hip-hop culture that features workshops, competitions, performances, and panel discussions lead by many big names in the entertainment industry. November 12th was day 2 of the summit and it was full of memorable moments. One highlight, in particular, is the “I’ma Do Me” panel discussion featuring Arnold Arnold, Amine, BigBankBeisha, Van Lathan, and Lil Yachty.

During this panel discussion, Lil Yachty spoke up about cancel culture stating, “You can only cancel yourself.” During this discussion he shared his ideology about cancel culture and what it can do to someone’s mindset. According to Yachty, the only person who can stop you from doing what you want to do is yourself. Yachty then continues to speak about being your own biggest fan, “With a million people saying ‘we don’t like him’, you can just like yourself.” Yachty continues, “There’s going to be somebody out there that’s going to like you. With like seven billion people in the world there’s going to be somebody that’s going to like you, so just do you”.

The 24-year-old Atlanta native got his claim to fame in 2015 as an internet sensation with the release of “One Night” and “Minnesota” (featuring Quavo, Skippa Da Flippa, and Young Thug) from his debut EP Summer Songs. Lil Yachty soon became a household name with recognition of his features on the 2016 multi-platinum songs “Broccoli” and “ISpy”. In 2016 it was announced that Lil Yachty signed a joint record deal with Motown, Capitol Records and, Quality Control Music. Lil Yachty is best known for his eccentric style and optimistic image.