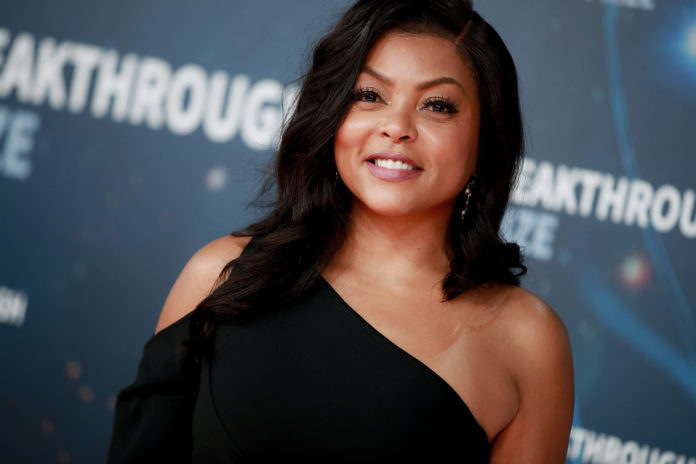 This year’s American Music Awards is approaching and on Monday, Dick Clark Productions and ABC announced this year’s host, none other than the one and only Taraji P. Henson. The annual show is set to air live from the Microsoft Theater in Los Angeles.

The actor made the announcement via Instagram, she says ““WE GON HAVE SOME FUN!!!” This will be Henson’s first time taking on hosting duties at the annual event.

In a People article, Henson says “The AMAs brings together the music community to celebrate what really drives all artists — the fans,” she adds “I’m proud to take the stage as this year’s host — and also a fan — for what promises to be an electrifying night of music.”

This year’s nominees have been announced as well, starting with The Weeknd and Roddy Ricch with eight nominations each. Megan Thee Stallion with five nominations, including two entries for Best Collaboration.