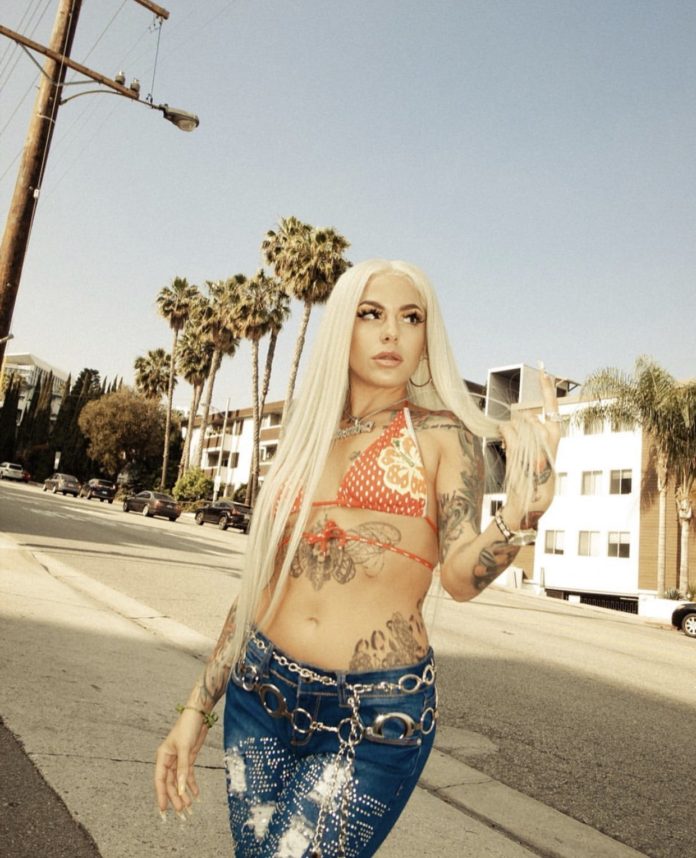 Tay Money first skyrocketed to fame with her hit single, Trappers Delight. The music video became a viral sensation being viewed over 300,000 times within the first week. Shortly after releasing the track, Money released her debut album, Hurricane Tay. A hit single from the album was “Bussin,” which has become an overnight viral Tiktok sensation. The single has been featured in more than two million Tiktok videos, according to Central track.

Although confident with who she is now, the rapper explains that she can relate to other women’s insecurities and makes music to lift them up.

“My music is for girls that need to feel good, I’ve been through somethings in my life where I didn’t really feel that good, I want them to know it’s relatable it’s okay to not be strong and perfect all the time.” says Money. “You can be weak but then turn this on and I bet you turn into a whole. brand. new. Bussin!”

As a creator of a girl-power anthem, JaGurl TV spoke with Money and asked who she would enlist to recreate one of the most iconic girl power anthem of all time, “Lady Marmalade” by P!nk, Christina Aguilera, Lil’ Kim, and Mya. Money responded with current female rapper heavyweights. “I would probably have Doja Cat, Mulatto, and … it would probably have to be Cardi B because of the personality.”

Money is set to release her EP Blocked early next month with a rumored collab with rapper Key Glock.