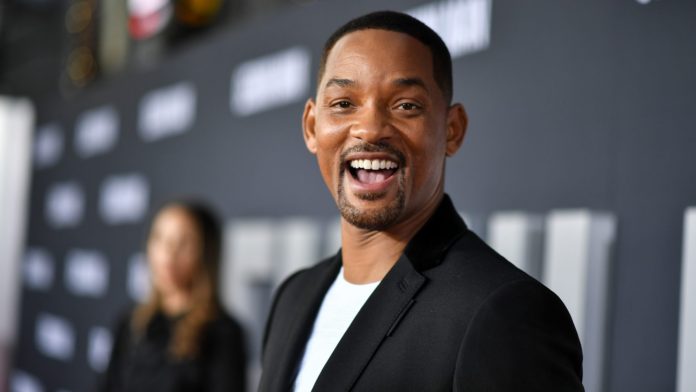 Will Smith pays for the city of New Orleans Fireworks showcase after pandemic-related financial constraints, which resulted in city officials canceling the annual event.

Reports claim that the actor paid $100,000 for permitting, public safety, and equipment. Smith was able to compose New Orleans’ “Go Fourth on the River,” an event that usually takes 2 months to pull together in 3 days. According to WWL-TV, the event was nearly three times bigger than the previous year’s events.

A fireworks display produced by “Go 4th on the River” will take place in New Orleans along the Mississippi Riverfront at 9pm Sunday, July 4, 2021🎆🎉

The gift of city fireworks was made possible by actor and producer Will Smith, along with his company Westbrook👏⚜️ pic.twitter.com/oWI8b8YOap

“A fireworks display produced by ‘Go 4th on the Rive’ will take place in New Orleans along the Mississippi Riverfront at 9 pm Sunday, July 4, 2021,” Cantrell wrote. “The gift of city fireworks was made possible by actor and producer Will Smither, along with his company Westbrook.”

Smith is currently in New Orleans to film Emancipation, a thriller based on a runaway slave directed by Antoine Fuqua. The film was originally slated to be filmed in Georgia, but both Smith and Fuqua decided to move it as a form of protest against Georgia’s new voter’s repressive laws.

The voting bill signed by Republican Gov. Brian Kemp has sparked national outrage. The bill includes requirements of identification to participate in the absentee ballots, restrictions on drop boxes, shortening early voting hours and making it illegal to hand out refreshments to people waiting in line to vote.

“The new Georgia voting laws are reminiscent of voting impediments that were passed at the end of Reconstruction to prevent many Americans from voting,” Smith and Fuqua said in a joint statement. “Regrettably, we feel compelled to move our film production work from Georgia to another state.”