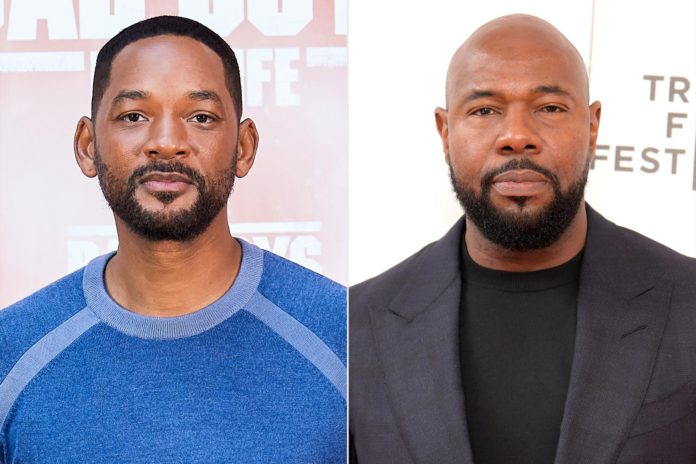 Unfortunately, in the state of Georgia there has been a bill passed called Senate Bill 202 in an act that seeks to suppress African American votes.

Therefore power brokers in the entertainment industry have been leaving the state of Georgia for greener pastures, those names have now recently included Will Smith and Antoine Fuqua.

On Monday Will Smith and his media company Westbrook Inc. along with director/producer Antoine Fuqua film company Fuqua Films announced that both film companies have decided to move production of their forthcoming film, Emancipation from the state because of the voting law.

The voting bill, Senate Bill 202, signed by Republican Gov. Brian Kemp, has sparked immense outrage from residents of Georgia and throughout the county. The bill includes the requirement of identification for absentee ballots, limits on drop boxes, cuts down early voting hours, and disqualifies provisional ballots mistakenly cast in the wrong precinct, and also makes it illegal to hand out bottled water to people waiting in line to vote.

According to a joint statement from CNN, both expressed “At this moment in time, the Nation is coming to terms with its history and is attempting to eliminate vestiges of institutional racism to achieve true racial justice,” they continued “We cannot in good conscience provide economic support to a government that enacts regressive voting laws that are designed to restrict voter access.”

“The new Georgia voting laws are reminiscent of voting impediments that were passed at the end of Reconstruction to prevent many Americans from voting. Regrettably, we feel compelled to move our film production work from Georgia to another state,” Smith and Fuqua added.

The production of Emancipation is set to pick back up in Louisiana, coincidently enough the state where the events actually took place.