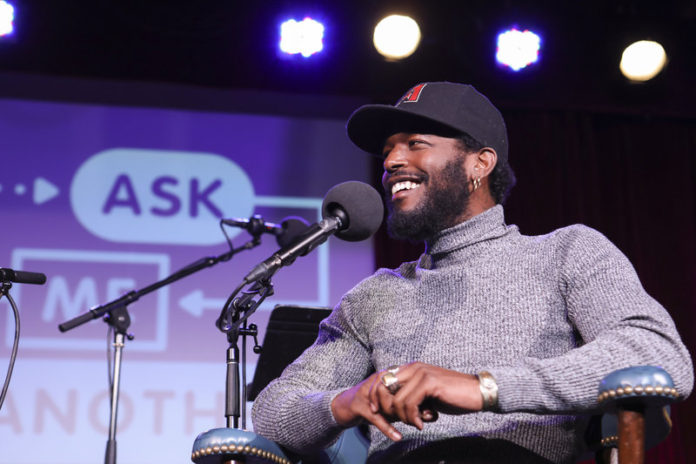 GRAMMY nominated artist, Luke James, has finally dropped his most anticipated R&B album. James’ sophomore album, To Feel Love/d, was released January 31, 2020 on all digital streaming platforms. According to Respect Magazine, in addition to his release, James is also set to embark on an eight-leg tour of intimate performances in key U.S. cities including, Washington, D.C., New York, NY, Philadelphia, PA and more already sold out.

‬“This album is a body of work that is a culmination of experiences and ideas… [it’s] music that I’ve lived with for a while. I like to think of this album as more of a bridge into my new endeavors being an independent artist”, said James.

‪He is known for his starring role in Star on FOX. He acts in other roles such as; USA’s Unsolved: The Murders of Tupac and Notorious B.I.G., his iconic role as Johnny Gill on BET’s The Bobby Brown Story along with The New Edition Story, and HBO’s Insecure. James is also set to star in the third installment of the Lena Waithe produced series drama on Showtime, The Chi, which returns to the screen on July 3, 2020. ‬