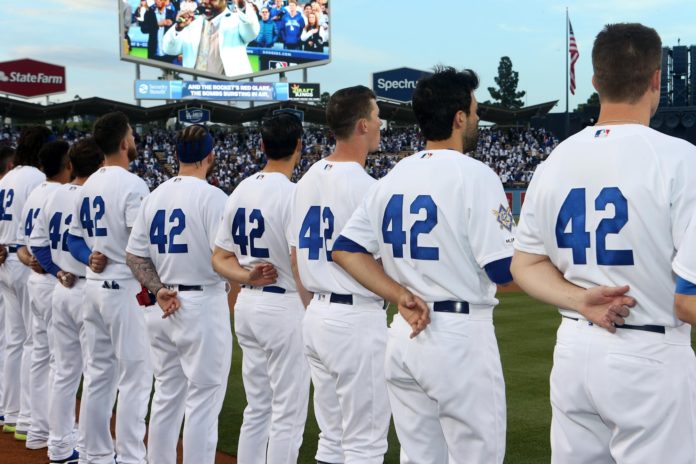 David Price, Jason Heyward, and Jackie Bradley are among the 100-plus MLB players who have taken a pledge to donate a day’s salary on Jackie Robinson’s Day to help support racial equity in Baseball.

Monday (April 12th), The Players Alliance announced the pledge but has yet to release a full list of participants. According to their site, The Player’s Alliance is an organization of current and past baseball players who seek the opportunity “to create an inclusive culture within baseball and the community, where differences are leveraged to elevate racial equality and provide greater opportunities for the Black community.”

The Black community’s interest in Baseball has faced a decline over the years, especially in inner cities, according to Yahoo! Sports.

LaVonté Stewart, the founder of Lost Boyz Inc, spoke with Yahoo! Sports back in December about the Black community’s lack of participation in Baseball. Lost Boyz is a youth baseball and softball organization for underserved communities in Chicago.

“I think the message that gets lost in the conversation,” Stewart tells Yahoo! Sports. “Which then becomes an argument about race, is about the monetization of youth baseball which has now become a multibillion-dollar industry.”

“When it comes to Black people,” Stewart adds. “We are blocked out of most of the economic activity that surrounds the game whether it be in it or the supporting businesses and things that benefit from it. Where is our ownership in that?”