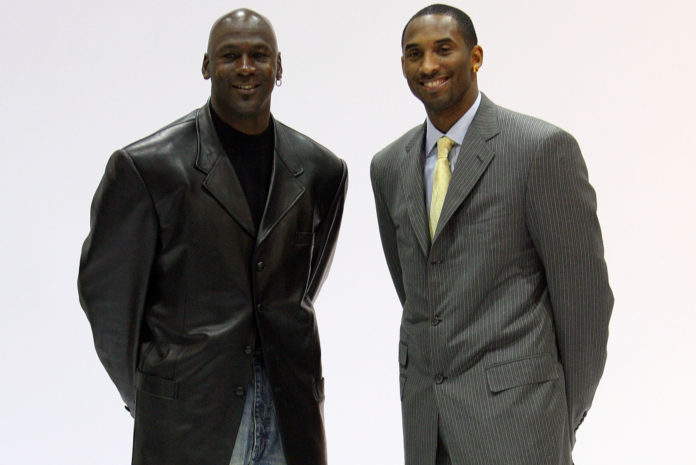 Bryant, who passed in a fatal helicopter accident with his daughter Gianna, will be among nine others inducted into the ceremony on May 15. Previously, the ceremony was rescheduled due to the coronavirus pandemic.

“Members of the Naismith Memorial Basketball Hall of Fame Class of 2020 were asked to select previous inductees to accompany and present them to their peers,” the Hall of Fram wrote in a press release.

If award was recognized posthumously, that the inductees’ family decide who the presenter will be.

The friendship between Jordan and Bryant spanned over decades. Both players have been arguably regarded as the best players in NBA. Although often compared, Jordan and Bryant’s relationship was far from competitive.

“If you just watched them interact in a game, Kobe always was like a magnet going toward Michael,” says former LA Laker’s general Manager Jerry West to ESPN. “Usually Michael didn’t really interact with a lot of players when he was on the court. He’d just play. But for some reason, he had this affinity for him.”

For Jordan, at first, this constant bombard of questions and late-night texts/calls was aggravating. But quickly he saw through the slight annoyance and saw Kobe’s passion.

“As I got to know him, I wanted to be the best big brother I could be,” says Jordan.

During his emotional speech honoring the former Laker, Jordan recalled their friendship.

“When Kobe Bryant died, a piece of me died… those are the memories that we have to live with and we learn from.”

“I promise you from this day forward,” Jordan adds. “I will live with the memories of knowing I had a little brother that I tried to help in every way I could.”