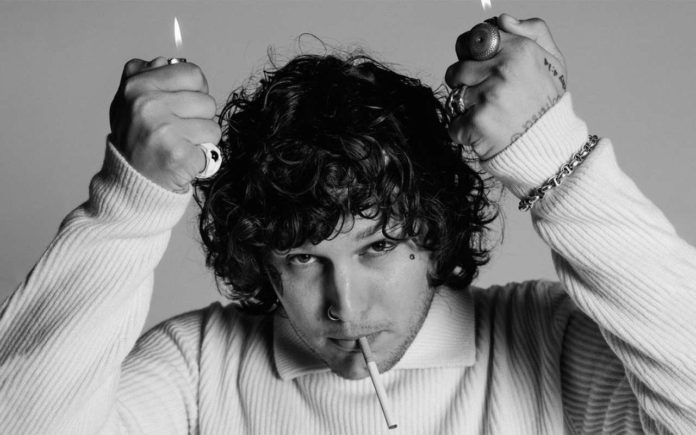 Recent New Music Friday candidate, Clever recently spoke with JaGurl TV about his memorable moments with the late Juice Wrld through recording sessions, performing, and being signed to his label.

The world mourned the death of rapper Juice WRLD December 8th 2019. Clever opened up about meeting Juice Wrld for the first time, and how he watched him grow as an artist.

“Juice was on a dirt bike, and he repeated my lyrics to me ‘Sometime loyalty comes with a lawyer fee’ and before I could say thank you he took off and tried to do a wheely,” Clever recalled one of his memorable memories. “It didn’t take long for me to realize that that’s where I wanted to be and I wanted to sign with them.”

Clever, who signed to Juice WRLDs label, received a notable mention from Juice WRLD on social media requesting Clever be on his album.

After gaining thousands of followers overnight and meeting Juice in Beverley Hill at an Airbnb, he knew he was an amazing person.

Clever said the two clicked on a personal level, and said Juice WRLD was a genuine person, who would work the room and wanted everyone to have a good time. “To watch him just work was just incredible. Just to be networking and seeing it from a different angle and watching him grow was definitely something to see.”

“Don’t listen to anyone,” Clever said Juice WRLD told him once. “Be like the moon, people can throw rocks at the moon but it won’t reach, it was always something we’d say to one another.” he continued, “he said you should always skip the validation part of the process and just do what you do, regardless of what anyone says.”