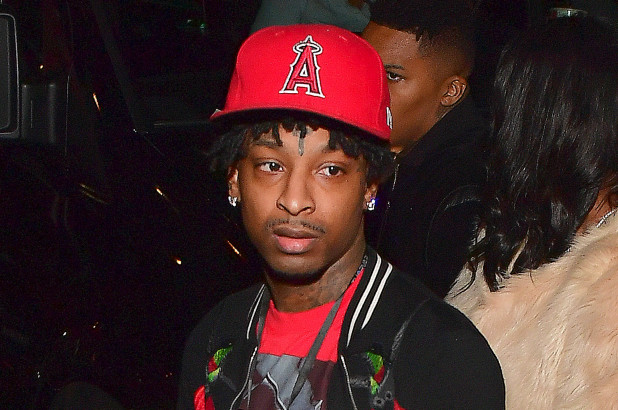 So what’s next for rapper who’s in custody of the immigration system and what else does his attorneys have to say?

Well, according to Reuters, 21 savage’s attorney stated that 21 had been arrested based off of false information about his criminal record and while he’s awaiting on court proceedings, he shall be released. HuffPost highlighted that if 21 savage is deported, then he can face up to a 10 year ban on returning to the United States. 10 years!? Can you imagine one the world’s favorite rapper gone from the states for 10 years? No worries, Savage’s attorney, Kuck said that “We and he will fight for his release, for his family, and his right to remain in our country. No one would expect less from him,” which was quoted from HuffPost.  What are your thoughts on 21 Savage’s arrest? Let us know in the comments below!