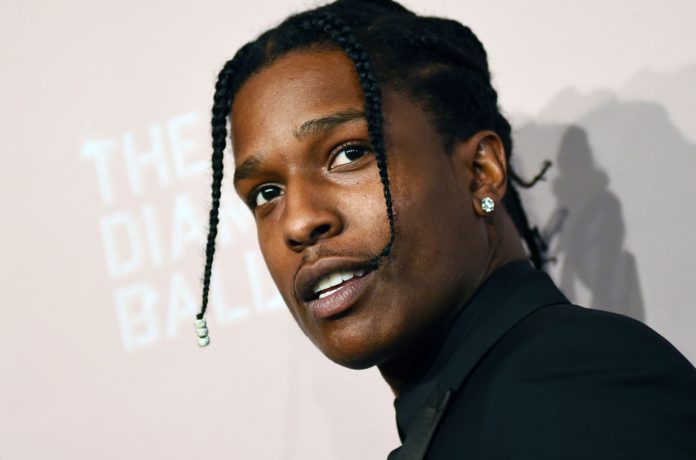 A$AP Rocky isn’t new when it comes to the fashion industry. After modeling for DKNY and becoming the face of Dior Homme, he how has a new collection releasing of his own with Nifty Gateway. The NFT collection will be Rocky’s first-ever collaboration with the brand.

The collection is presented by his AWGE Shopping Network, and will feature select pieces as well as a snippet of his newly-released song, “Sandman.” Every purchase of his NFTs will be part of a raffle to win one of his testing vehicles from his Injured Generation Tour or a studio visit to listen to his upcoming studio album.

The rapper took to Twitter to tease his first-ever NFT collection with Nifty Gateway.

This past January, on top of the rooftop of Ali 2023 Deli Grocery in Harlem as part of the “YAMS DAY 2021” virtual festivities, A$AP Rocky performed a new song titled “Sandman”. The single is produced by Kelvin Krash and Clams Casino, the slow-moving track mentions Rocky’s earlier songs that launched him to hip-hop stardom.