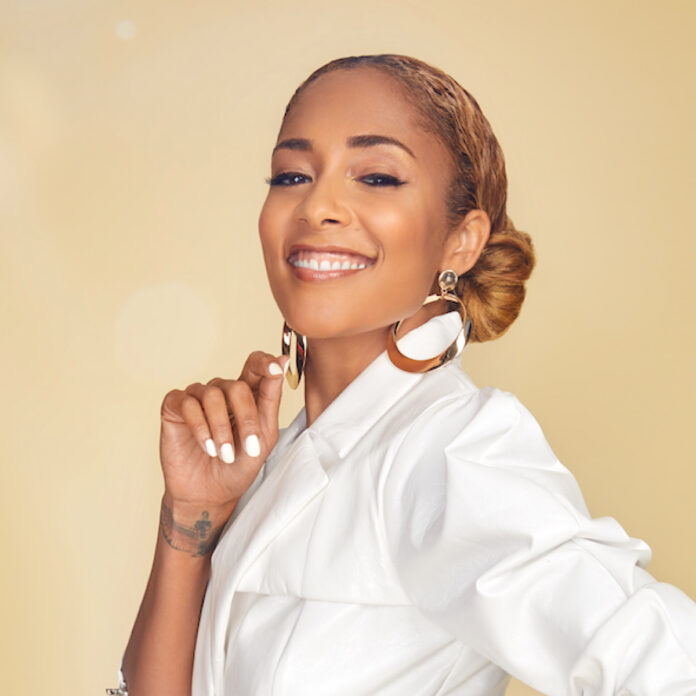 Amanda Seales has always been a women of justice and a voice for people of color. She has now landed her new gig where her platform will represent her ongoing mission. She is now signing on as host of Amanda Seales’ Smart Funny & Black Radio on Kevin Hart’s Laugh Out Loud Radio channel.

It has been reported Seales will co-host the show with Taj Rani, a producer at Seales’ Smart Funny & Black Productions; and JeremiahLikeTheBible. Each Monday the trio will talk Black celebrity culture, play games, and conduct interviews. This is nothing new for Seals who has been a part of daytime syndicated talk show The Real and Breakfast at Diva’s which was home on SiriusXM from 2003-2007.

Seales showed her excitement about her new show. “After so many years away, I’m hella hype to be coming back to radio!” said Seales. “Smart Funny & Black began as a live show, and since its inception has become so much more. It is a universe all about using comedy to build community, and I couldn’t be happier to be bringing that to a new audience at SiriusXM!” Kevin Hart, who has a direct hand in Laugh Out Loud radio, showed his excitement as well. “I’m beyond excited to have the amazing Amanda Seales join Laugh Out Loud Radio’s expanding family, as we continue to deliver a dynamic slate of voices to the channel,” said Hart, Laugh Out Loud’s chairman. “Passionate, unapologetic, brilliant, talented, and most of all funny, her show is going to be a can’t-miss experience for our SiriusXM listeners nationwide.”