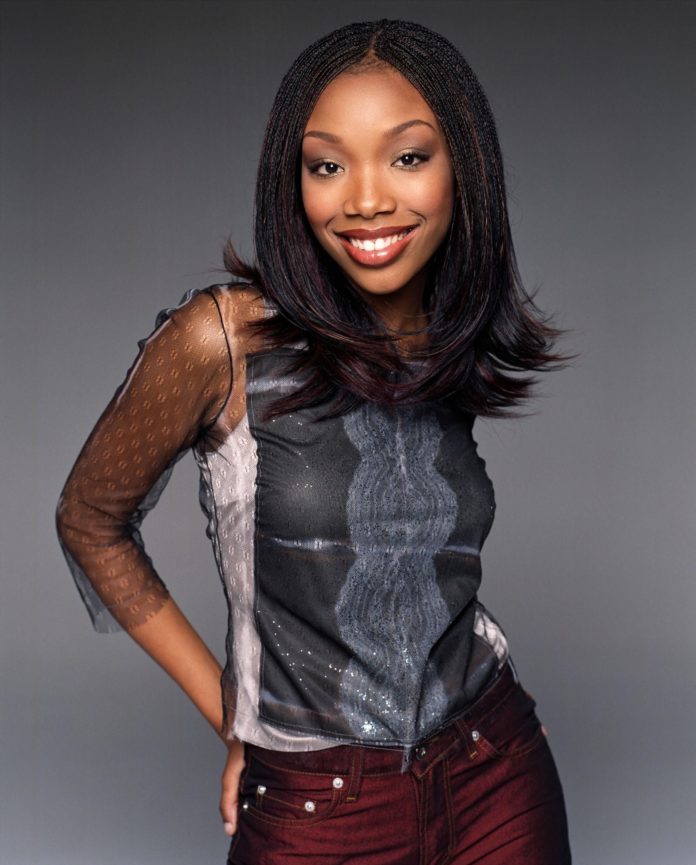 Reboots of classic movies and television shows is a trend that is quickly picking up speed. So far we have seen reboots from The Proud Family to the Fresh Prince of Bel-Air. Now, Moesha might be next!

Moesha is an American sitcom that ran on UPN from January 23, 1996 through May 14, 2001, starring R&B singer Brandy Norwood. The show focuses on the life of a middle-class African American family through the eyes of a typical girl. She as fun, relatable, and a great representation for black audiences everywhere.

“I am in talks right now with the right people for that to happen,” she said of a potential Moesha reboot. “It just makes sense. I mean, I wanted to see what Moesha was up to,” Brandy said during an interview with Entertainment Tonight.

Brandy also mentioned her interest in Netflix after the original show got released as part of an initiative launched by Netflix’ Strong Black Lead. Audiences finally got a list of their favorite Black sitcoms including The Parker’s, Sister Sister and One-On-One. She explained, “I don’t see it not happening because of the success on Netflix.”

No official negotiation for the reboot has take place but with the main character on board it is possible that fans can get the rest of the original cast on board too.