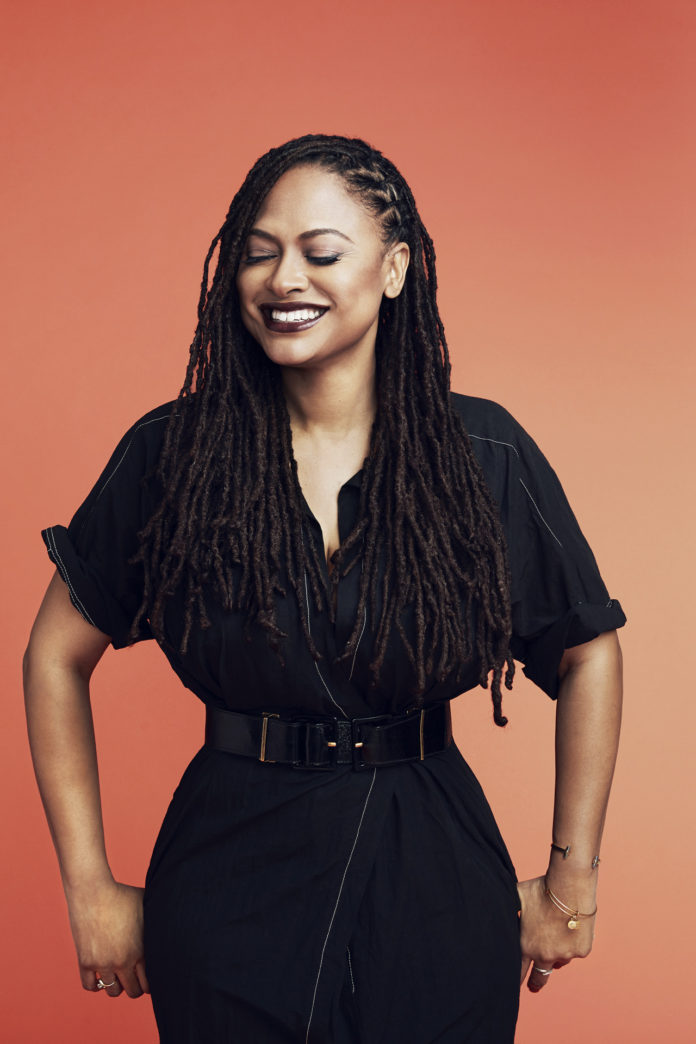 Ava DuVernay has been inspired once again to use her platform to make a change in our society. After the tragic death of George Floyd was caught on camera, DuVernay took the initiative to break the cycle of killing black Americans through her power in media. She is launching the Law Enforcement Accountability Project (LEAP).

LEAP is expected to fund 25 projects, across film, theater, photography, poetry, music, sculpture and dance, over the next two years. This project is designed to put a spotlight on police brutality and keep lawmakers accountable.

The projects will be funded via Array Alliance; a nonprofit film distribution and resource collective of arts advocacy organizations for women and people of color. According to the Washington Post, LEAP has raised an initial budget of $3 million from contributors, including the Ford Foundation and screenwriter-producer Ryan Murphy.

“I’m used to watching racist, violent images,” says DuVernay. “So why did George Floyd’s final moments devastate me like it did? I realized that it was because this time the cop isn’t hidden behind a body cam or distorted by grainy surveillance video. This time, I can see the cop’s face. As a viewer, there are several times when he even looks right at me.” She continued, “Then . . . I started to realize how rare that is. And that led me to think, ‘how many of these police officers do we never see?’ They disappear, end up leaving town, and show up in another department. Their names are said, but it’s never amplified and it’s kind of like this group contract. Somehow, we, as American citizens, have agreed to not speak their names. I do not agree to that anymore.”

As of right now there are no details being released on the project yet but we should expect to see DuVernay go public with the fist release in August.