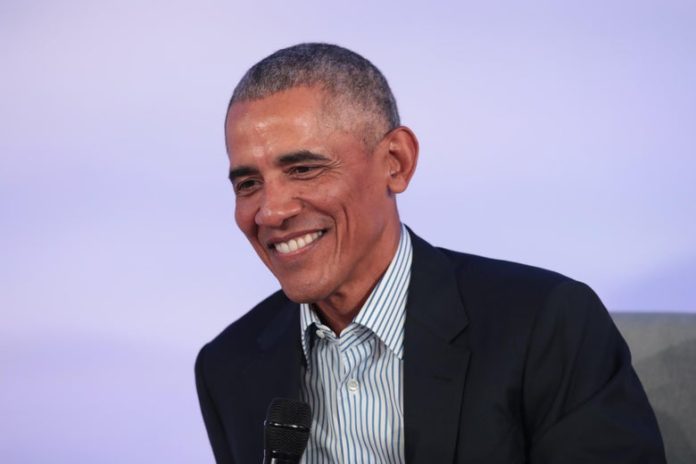 Known for posting his list of favorites, Barack Obama has brought us again his list of favorites before the new decade begins. He recently revealed his favorite books, movies, songs and television shows of 2019. As the Golden Globes approach us and we anticipate the drop of Oscar nominations, everyone knowns who Obama is rooting for. The list included a variety of genres such as Little Women, Just Mercy, Atlantics, etc…

“This year’s list includes everything from explorations of class dynamics and relationships, to an inspired reboot of a classic graphic novel, to a portal back to one of the most special places in history — an Aretha Franklin concert,” Obama wrote Sunday in a Facebook post. Check out the list below and see if you want to update your movie lists!

See below his full list of his favorite songs, and books of 2019: