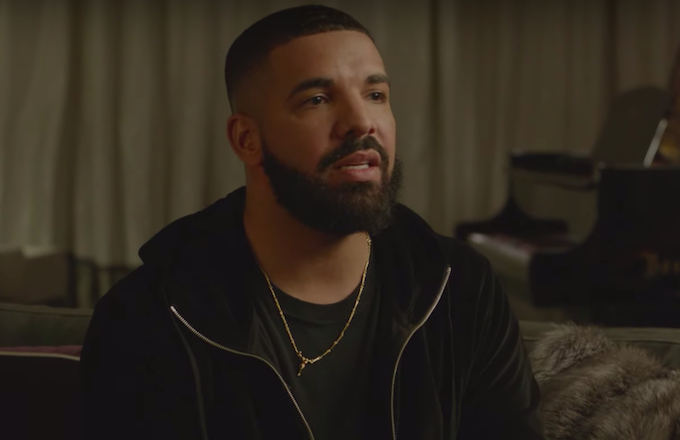 Drake doing an interview is a rare occurrence these days, so fans were excited when the superstar did an in depth interview with Rap Radar. The two hour interview was presented on Youtube holding the #1 trending spot with over 4 million views.

He is incredibly well spoken throughout the interview even when describing how 2019 was a rough year for him and his self-development. His story is an inspirational one as we watched a simple man with simple dreams who evolved into something he didn’t anticipate, but kept an open mind to so many possibilities. As we watch, we dive deep into all he has done for the music industry and how the relationships he has created with other artists shaped him into who he is as a man.

One rumor that has been said about Drake over the years is that he is a “culture vulture”. This is a negative term that insuinates a person making profit using unhonorable practices from a culture they do not care for. This term against Drake has been developed once we heard his use of Afro-Caribbean beats into his music, and adopting a Jamaican patois. When talking about these claims he says, “Appropriating is taking it for your own personal gain and denying that it was ever inspired from this. That’s the true disservice that somebody could do to the UK, to dancehall, to afrobeat. Me, I’ve always … I ensure that not only paying all due respects verbally but … I make it a point to give opportunity.” In other words, he gives credit where credit is due.

He describes multiple sceneries where he is supportive in and out of the public eye. All though there has been a lot of ups and downs between the beef with Pusha T and the rumors about his OVO label, Drake still says that this is the happiest he has ever ben. As he gets older and enjoys all his accomplishments he is slowing down to enjoy the fruits of his labor. He is taking time to be with his son and not rushing his next album. “I’ll go like three weeks in between making songs, just because like I’m just kind of enjoying life. I’m enjoying living, going out with people. Investing in personal connections, and it’s just making my music better.” he says.

As a man who is always at the top of the charts, we know the wait will be worth it. There is no doubt that music is Drake’s second love (acting being the first), but he is now taking the time to create memories with people he loves, hopefully find a life partner and enjoy life as he chooses.

To get a more in depth look on Drake’s life, take time to watch the full interview below!