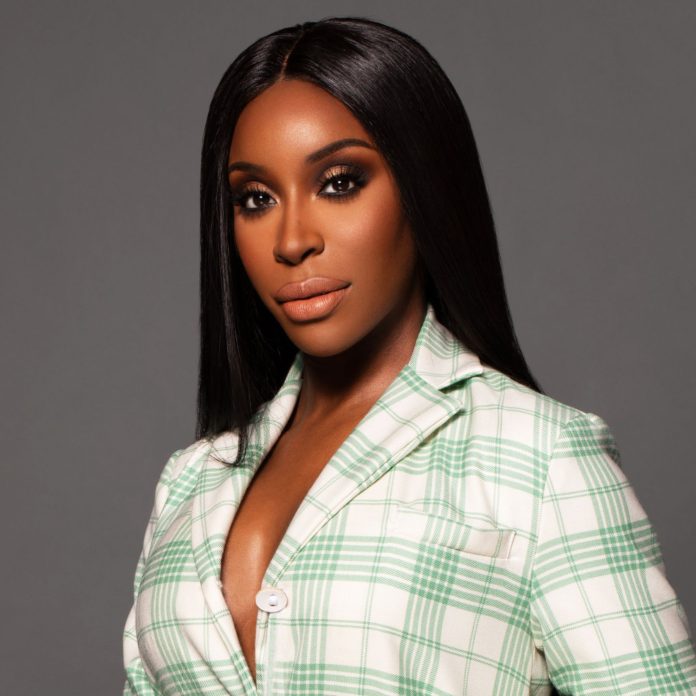 Youtuber (and now brand owner), Jackie Aina, is continuing her accomplishments by branching off into the world of producing.

The Hollywood Reporter announced that Aina is releasing a “upcoming feature-length film will center on Black women-turned-social-media-influencers changing the standards of the mainstream beauty market.”

Black influencers in the beauty industry has always been a taboo topic. Many have contributed to the industry in unconventional and creative ways but have been undermined in their craft. Nevertheless, the Black and minority community persevered.

Aina will executive produce and star in the doc alongside other influencers Cydnee Black, Alissa Ashley, Whitney White, Shalom Blac and Nyma Tang.

The documentary is set to highlight “the success and impact of everyday Black women, turned top social media influencers dominating the mainstream beauty market and changing its standards, one tutorial at a time,” Fiona Crystal of Digitaldash PR said in a statement. “Social Beauty will take an exclusive inside look at the lives of these popular influencers and reveal how they turned a hobby into affluent entrepreneurial careers.”

Aina shared the news by going on twitter to retweet fellow influencers and fans giving her her flowers. She commented by saying “Black women deserve grace.”

“I’m so excited to be a part of something that shows our impact as black women in beauty,” says Aina. “I hope through this project people will see that so many of us are passionate, multifaceted, and more than what you see outwardly. It is an honor being a part of a community that encourages so many of us to believe in ourselves and to look and feel beautiful even when often times the media encourages otherwise.”

Aina jumpstarted her YouTube channel in 2009 after realizing the lack of women of color in the beauty industry. She has devoted her time and spent early 10 years growing to her 4 million subscribers on her channel. This documentary is sure to touch every one of her loyal followers.