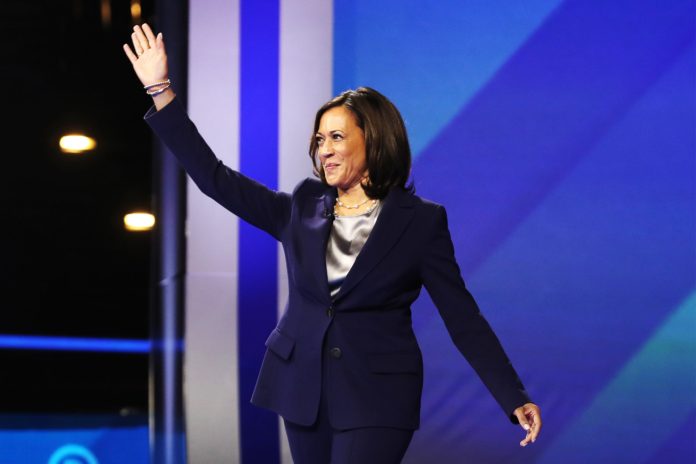 Democratic presidential nominee Joe Biden announced on August 10 that California Senator Kamala D. Harris will be his running mate for his 2020 campaign.

This decision has made a historic impact as this makes Harris the first woman of color to be nominated for national office by a major political party. This is a monumental moment for American history as they are currently grappling with its racial past and future.

Harris, 55, who is the daughter of Indian and Jamaican immigrants, developed a long term friendship with Biden. This close relationship reflected on his decision to have her by his side for the rest of the year.

This decision can accelerate Biden’s campaign forward as Harris embraces her biracial background. The minority community is keeping a keen eye on this choice.

We are three months from the big election and Donald Trump is pulling out all the stops as he runs for the Republican Party. It will be interesting to see where the campaign goes from here.