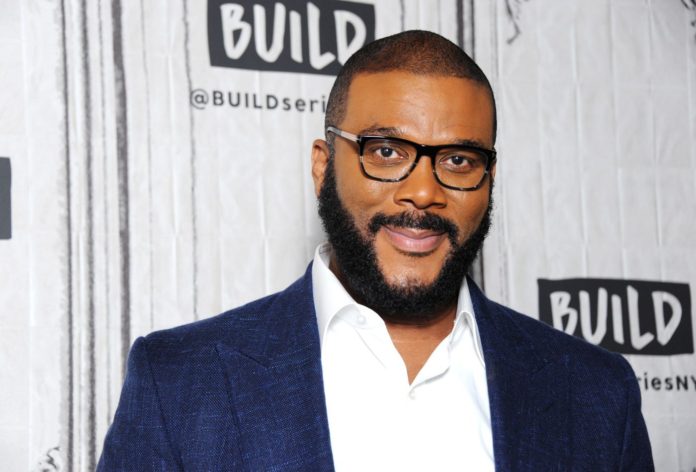 Tyler Perry has always been known for his creative content whether it be writing and producing movies or tv shows. Last year he announced the retirement of his most famous character Madea after a nearly 20-year run.

Perry is now taking his skills to BET networks with the announcement of a new original drama series titled “The Oval”. This series will introduce viewers to a new first family moving into the White House described as a picture-perfect couple who has it all but behind closed doors, they are scandalous.

“I’ve set out to create a show that tells the story of a family placed in the White House by people of power while also highlighting the personal side and everyday lives of the staff who run the inner workings of the nation’s most iconic residence,” says Tyler Perry.

Series regulars for “The Oval” have been announced and include: 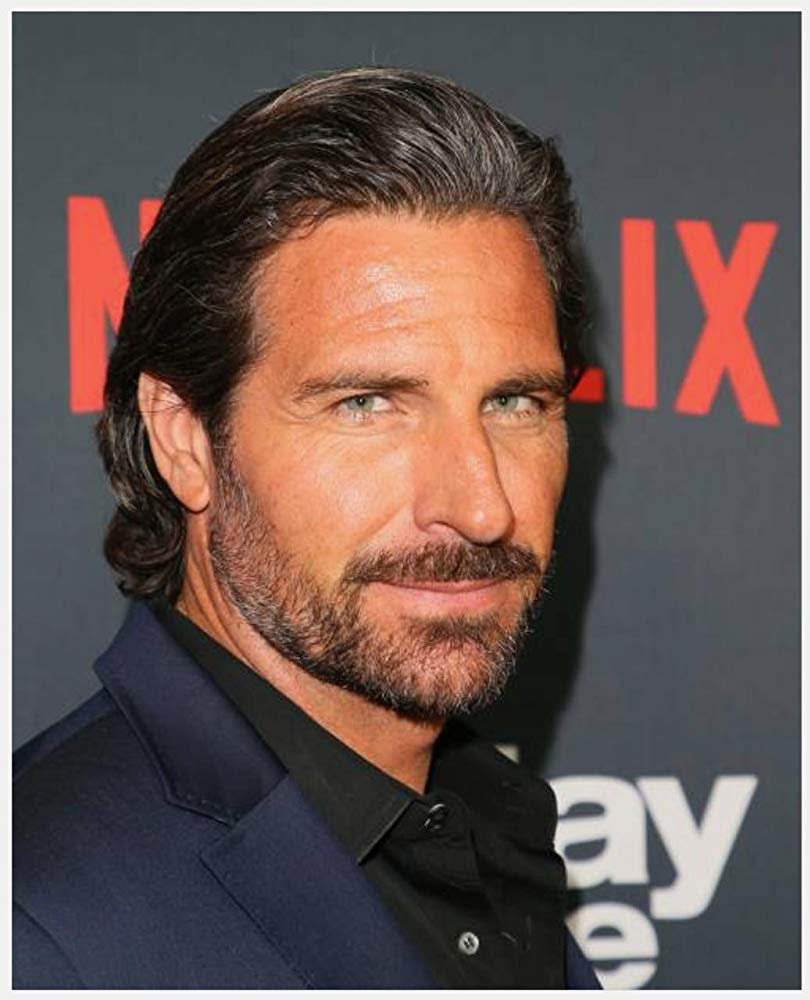 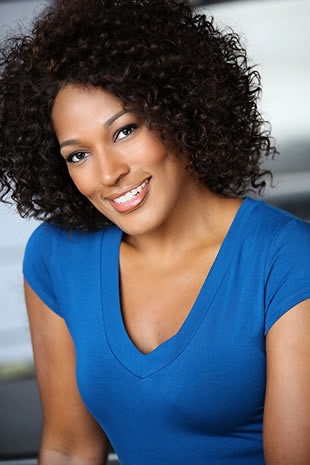 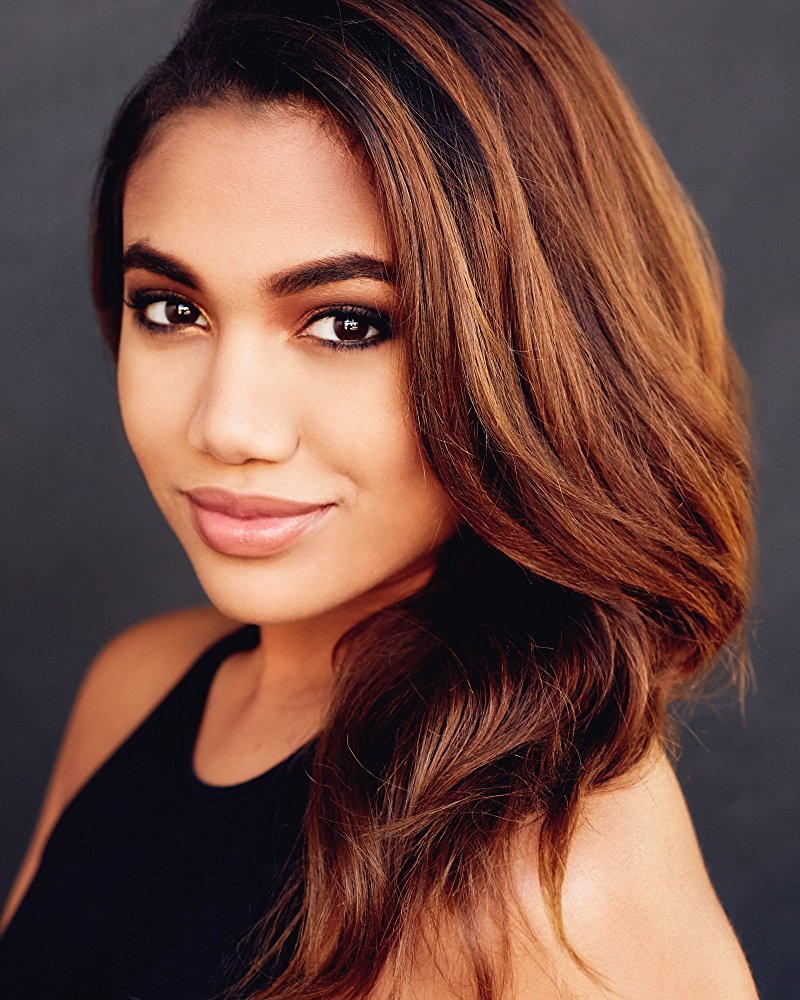 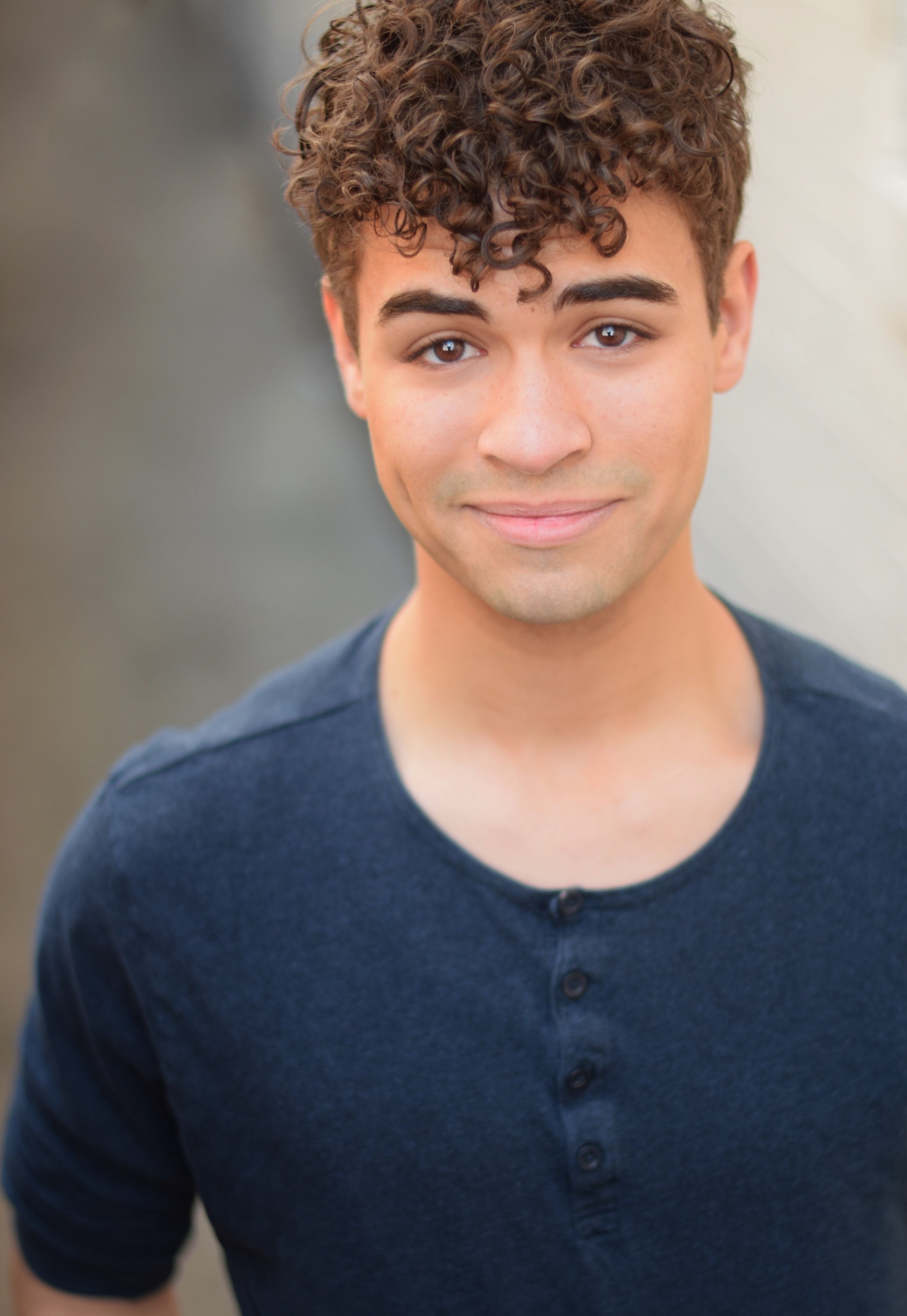 “The Oval” is the first series under Perry’s exclusive, multi-year content partnership deal with Viacom after his previous deal at OWN: The Oprah Winfrey Network ended. His future line-up will include another drama series, two comedy series, and live holiday-themed production.

Perry’s deal is largely part of a plan put in place by BET President Scott M. Mills to amp up scripted shows that engage and empower African American viewers.